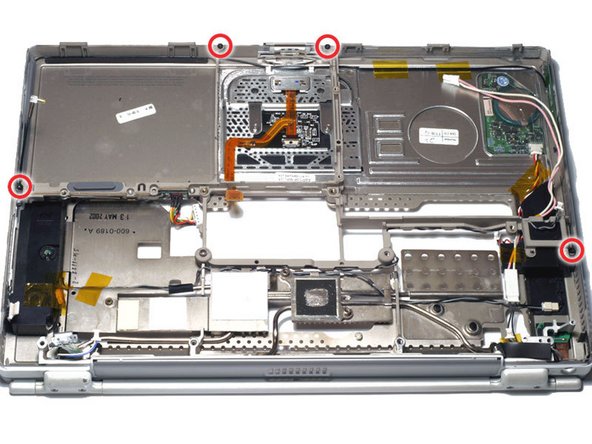 Same here. This guide may be using imagery from the pre-A1025 model PowerBook G4 Titanium’s, which would explain this discrepancy.