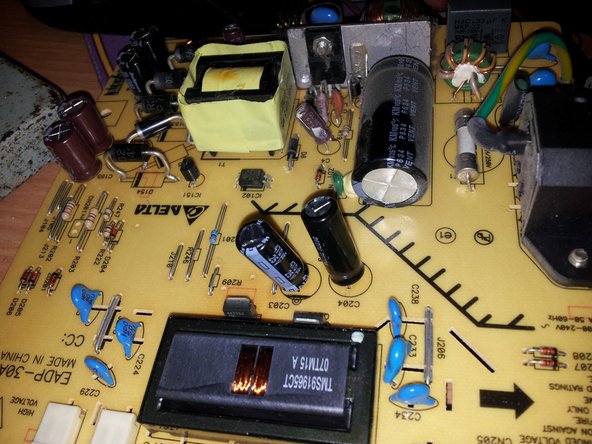 The guide is specific to the model described but the issue sounds very similar, it won't hurt taking it apart to look at the PSU board, if you see capacitors that have domed replace them, when the caps are on the way out they can cause intermittent operation before they fail completely. So give it a whirl nothing to lose except a bit of time.

Understood, and appreciate the reply. Will have a look at some point and report back. Thanks again!

What is the solution?

Are you sure it is the exact same model? I've not repaired one which had a soldered connection.