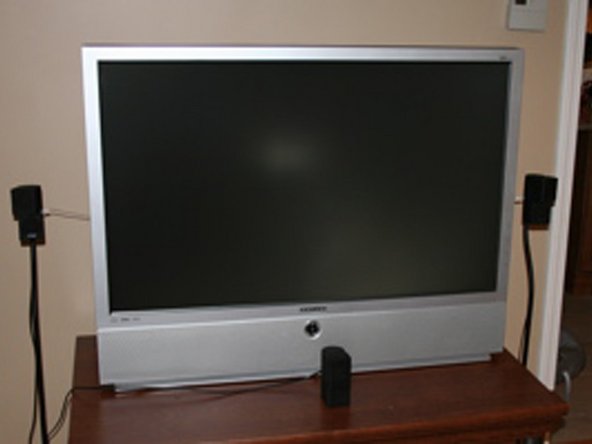 The older model Samsung televisions are plagued with the problem where the bearings in this color wheels little motor go and starts to sound like a banshee, or at least what I imagine a screaming banshee to sound like. Anyway, it’s pretty bad. Here is how to replace the television color wheel of your Samsung HLM/HLN-DLP.