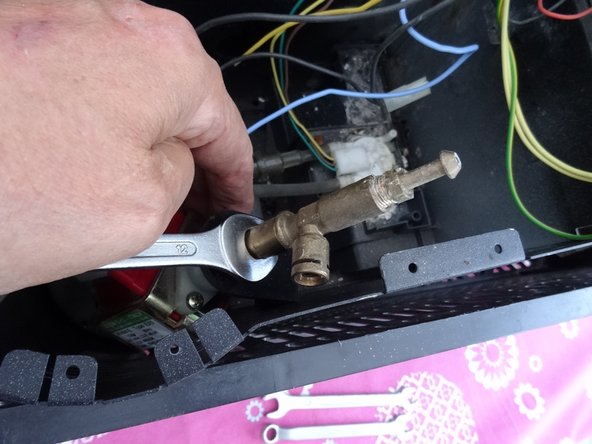 If the pump no longer works properly, remove it and overhaul or replace it. These instructions will show you how to do this. You will have to open the machine. It is recommended to remove the thermoblock. The pictures are from a Saeco Royal Sup 014, but the repair is similar for machines of the series Royal - Magic - Stratos.

Note: in this manual, the thermoblock has been completely removed. The effort is not very big and the pump is easier to remove. You can also skip the steps that involve removing the thermoblock.

Work through the steps in reverse order to reassemble your device.

Work through the steps in reverse order to reassemble your device.