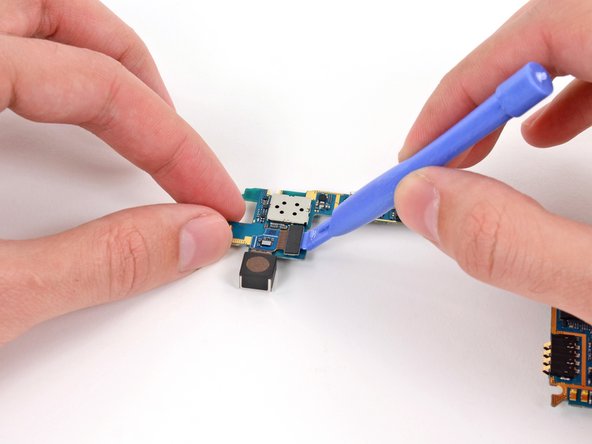 Use this guide to replace the rear-facing camera.

Is it possible to extend the camera strip for the rear facing camera so it could be taken out of the case and make it forward mounted (as an example)? How would you go about this I have an old s3 and want to adapt it into a hidden spy camera for when I am away to watch the house

I simply followed these instructions and the repair worked perfectly. Many thanks indeed for your help.