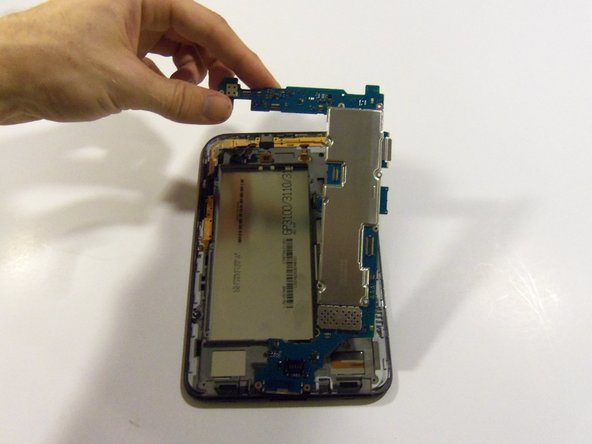 This guide will show you how to remove a faulty motherboard from this device.

Thanks for sharing this information.

How, can I stop my tablet from Boot Looping?

hi, i need some help for my samsung galaxy tab 2 7.0 running on stock android 4.1.2, unrooted. It boots into the home screen, and I can access safe mode too, but if you use it for long, it restarts and again and again. when I tried to wipe the data on it through the recovery mode, it says data wipe complete, but when it reboots, it has the same files as if nothing happened. I also tried flashing a stock rom to it through the recovery mode and odin, but it hangs halfway through and reboots again with the same files.

Can I replace WiFi motherboard with a SIM Motherboard?