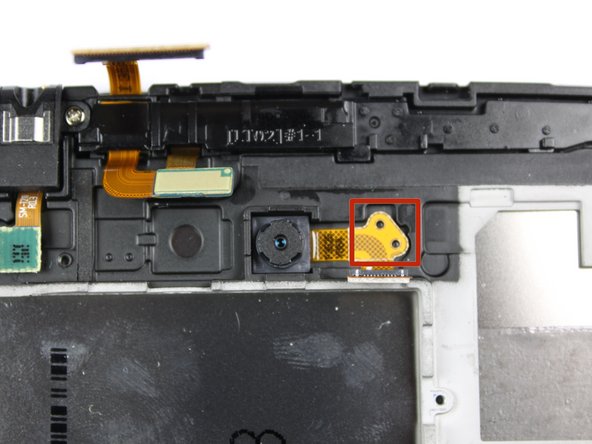 For some reason, after I removed the cameras from my Galaxy Tab A; the rear speaking no longer worked. I reopened the case to investigate but could not find the problem. I'm not worry about this due to the speaker on the Galaxy Tab A is a piece of junk. However, headphones still work well. I would like to get some feed back on what others may think the problem is.