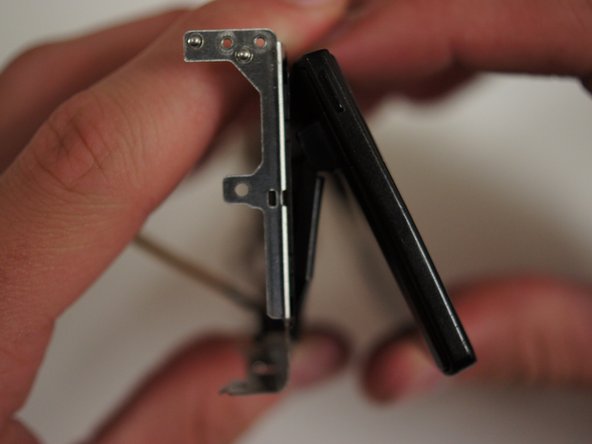 This guide will teach you how to remove and replace the camera's screen. The guide has many steps and will take time to complete, but each step is relatively easy since the guide requires no advanced techniques. Stick to the steps, and you will get through it!

how do I disassemble ( and re-assemble )the "screen" that I have now "removes from the metal panel" ?!?

the part I was hopping to replace is part "LCD Screen Display for Sony nex7" a thin panel, dark gray on one side

Is there another how-to out there somewhere on how to do that ?

or did I order a pert that's to detailed/intricate for a how to series ....

Thanks for any advice

where can we buy the the new screen. I want to change the old broken screen of my NEX 7 but i don't know where to buy on screen.

Thanks for the informations.

Reinstallation is a little bit tricky because the plastic piece and the metal back plate much be held in place along with the LCD frame before any of the screws can be reinstalled.

Note that there is a plastic spring piece that clips in the top of the LCD frame, and also a clear/white plastic piece that sits on the light sensor element in the corner of the screen.

Long story short is that the metal LCD hinge does not need to be removed from the body in order to replace the LCD…. so, 4 screws instead of 28.