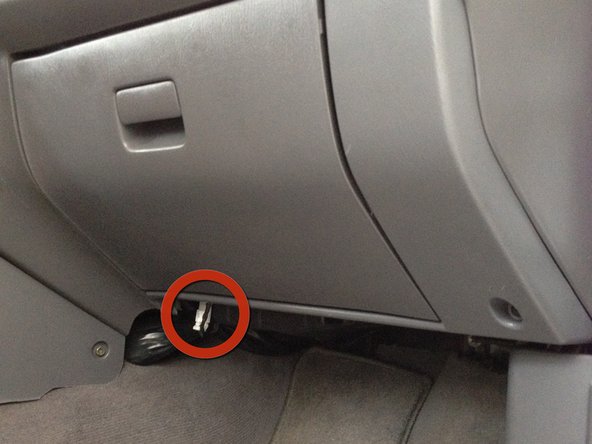 The 2000 Xterra's Air Conditioning is sometimes cool but may not work other times. The Air Conditioning System will get cold when the Compressor Clutch is engaged but the clutch quickly quits and just blows semi cool to warm air.

One possible cause of this symptom is that the Thermistor may be defective. Here is how to troubleshoot and replace the thermistor.

Excellent information. My 2003 Xterra was acting up with the AC compressor kicking off and on when the vehicle got up to temperature. One mechanic told me the compressor was knocking and ready to fail. I found out that it was simply overcharged with Freon after a high pressure AC hose replacement. It has worked fine for two years now after getting the Freon right.

Article by Doug Layne was the answer to my 2000 Nissan Frontier Crew Cab. The Thermo Amplifier was the cause of my problem. A/C works like new. Also make sure you clean inside the unit. I have no idea how so much dirt got into the unit. Must be poor design.

Thanks Doug from another Doug

What was yours doing and what did you do to fix it.I just got mine 01 and the compressor is working but not cooling much.please help.

What was yours doing.my compressor is working and the garage charged it but not getting cold.they said they thouhht it was the expansion valve.what do you think

In step 6, part of the sentence is cut off, what should it say: "They provided a hole for you to mount the new bracket. ( I guess they al"