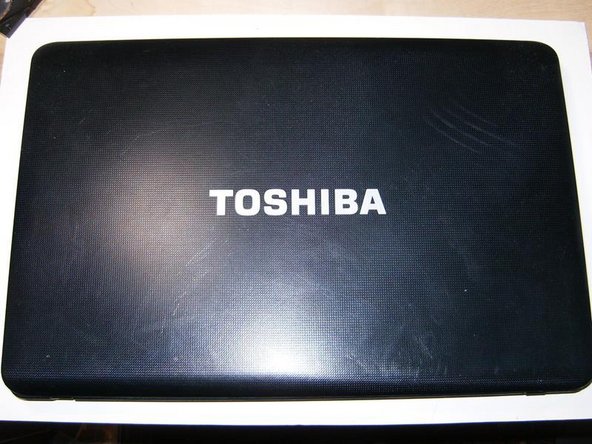 does the board support 14’’ lcd screens?

that will depend on which board you have and if it is listed as supporting your monitor. The trick here is to match the monitor with a driver board. Always verify this with he vendor.