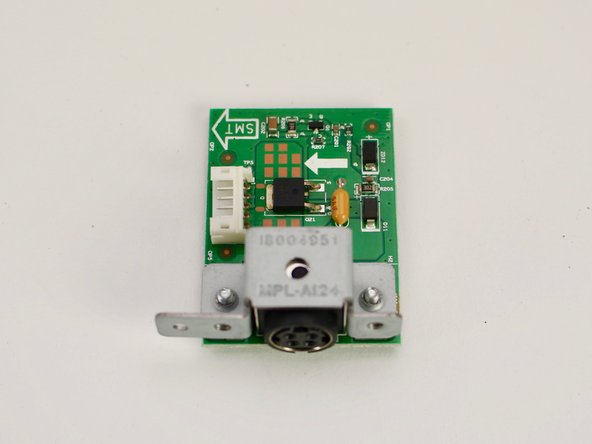 The power port in the Wacom Cintiq 24HD can fail over time due to overuse. The power port must function in order for the Cintiq to work. This guide will show you how to replace the power port. Soldering skills and tools will be needed for this replacement. iFixit has a guide to soldering which you can find here.

could you give the part, so i can buy it please

My 24 HD blue power light comes on and off about once a second, you can hear the fan start and stop. Is a faulty power board the reason or is it the ps block ?