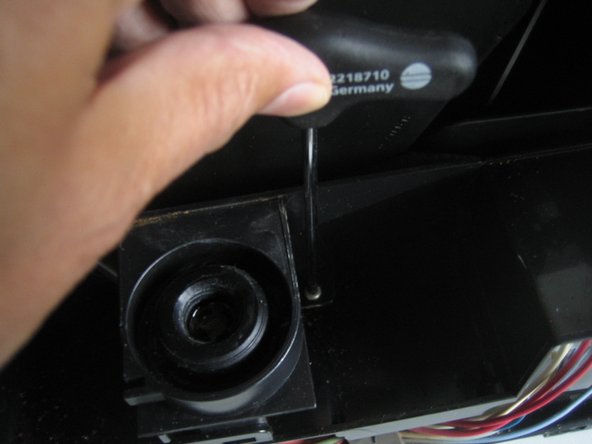 The sealing is situated between tank and machine. You can easily see if it´s not watertight.