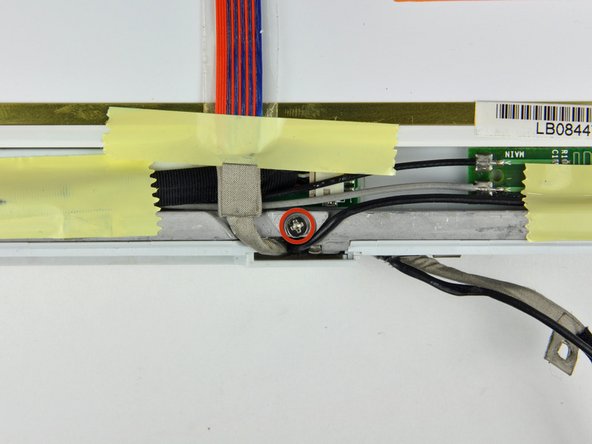 Use this guide to replace a damaged cosmetic clutch cover.

Yes, except 1 metal rod from end of clamp on bottom is on board, the others are

4/21/11 Clutch repair manual step 28/29 show exactly the part & area, does not appear to be soldered, just bonded with something?