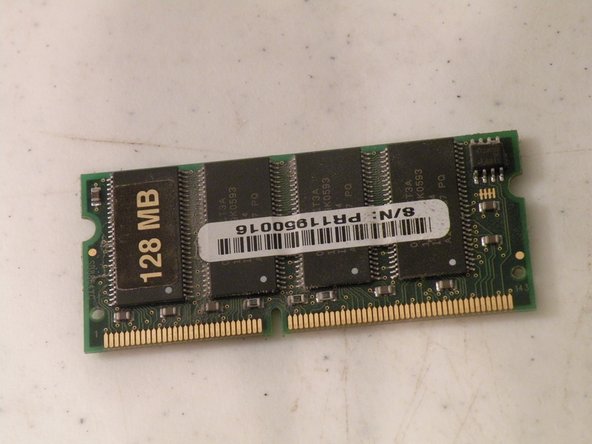 The iMac G3 was Apple's brand new all-in-one Macintosh. It had five different colors of translucent plastic that it was available in: Blueberry, Lime, Strawberry, Grape, and Tangerine, these were known as the "5 Flavors." The iMac "i" standing for internet, was very capable, it had built in LAN, IR(this was removed in later models), and a 233Mhz, 266Mhz, or 333Mhz PowerPC 750 (G3) CPU, and a built in 15" CRT screen. This computer paved the way for modern Macs.