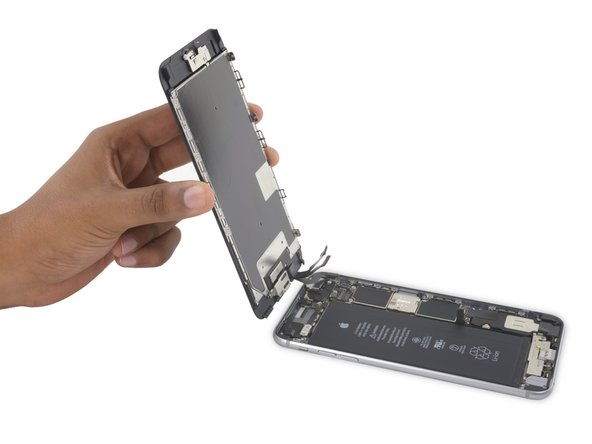 Prerequisite guide for replacing the display assembly in your iPhone 6s Plus.

Note: This is not a complete replacement guide. To replace a broken or cracked screen on an iPhone 6s, head over to this guide: Remplacement de l'écran de l'iPhone 6s Plus

The most comprehensive and useful instructions I took the time to find. The screw placement annotations are very informative and handy. Well done. It helped me to flawlessly complete replacement of my screen and digitizer.

I did everything step by step. After completing it all and putting the phone back together and turning it back on I noticed that the auto-brightness function doesn't work anymore.