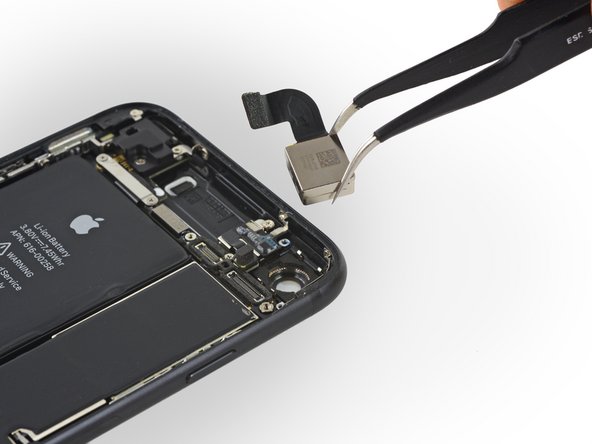 Is the main camera on your iPhone 7 no longer taking great photos? Follow the steps in this guide to replace the rear-facing iSight camera in an iPhone 7.

Anybody knows how to replace the lens of the rear camera? Thanks in advance

Bit late but i fund this video for anyone still wondering how to just replace the glass (its pretty straightforward but can go wrong) https://www.youtube.com/watch?v=TeDktasa...

My flashlight is not working too, so If I change the rear Camera the flashlight it will work to?

How I repair the camera rear and the flashlight?

if the rear camera isn’t working , the flash won’t work .

I wanted to ask if anyone can please assist me. Does the iPhone 7 rear camera fit the iPhone 8 camera because they are the same design and megapixel??