They told Miro he could make one flag, and this is it.

Miroslav Djuric is the former Chief Information Architect of iFixit, a collaborative repair community that is dedicated to helping people keep their hardware running longer. He attained a concrete understanding of how things are fabricated while obtaining a graduate degree in Industrial Engineering at Cal Poly, San Luis Obispo. Miroslav has extensive experience with technical writing, repair, making service documentation accessible to a global audience, and sustainable consumer electronics device design. In his spare time, Miroslav rides horses into the sunset, tinkers with automobiles, and writes user profiles in third-person point of view. 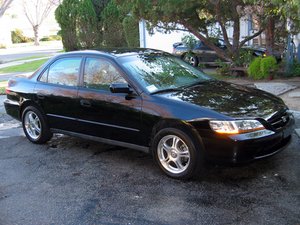 I've loved cars all my life. The Accord you see on the Honda device page is mine, actually. That's how it looked like in 2003 when I purchased it.

The previous owner had babied it its entire life, and the car was mechanically sound. It started its second life in my hands at around 85,000 miles, a basest-of-the-base Dx model with two options: air conditioning and leather.

It just recently hit 222,888 miles, thankfully in my driveway -- where I was able to capture this moment on digital film without risking a car accident. 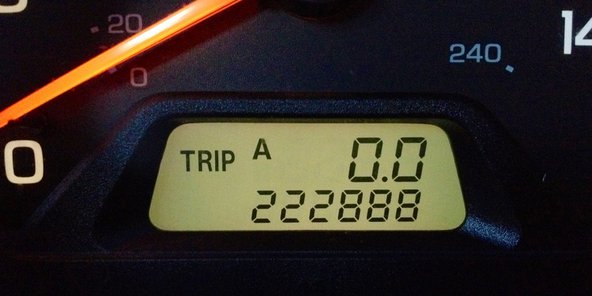 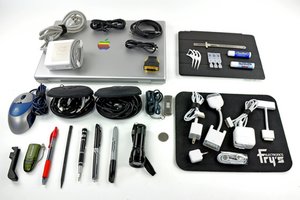 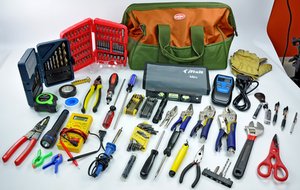 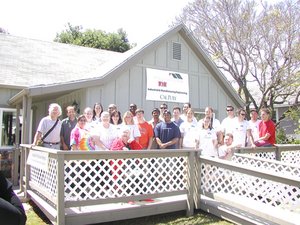 PolyHouse is a Cal Poly Industrial Engineering project found by Dr. Javadpour in 2004. Part of IE's Project Management class, the project asks students to completely refurbish a home for a family in need over two weekends. The majority of the class involves preparation -- figuring out what materials are needed, soliciting donations, purchasing whatever's not donated, and making sure there's fall-back methods in case things don't go as planned. As I found out during 2006's PolyHouse, things don't always go like they should :)

I was the Landscaping project manager, in charge of both front and back yards on a pretty sizable property. 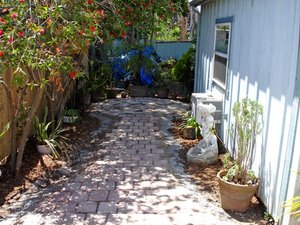 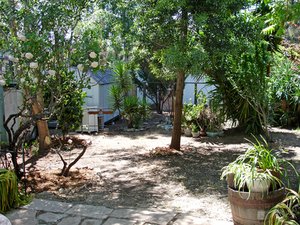 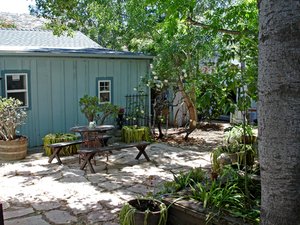 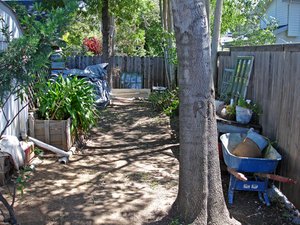 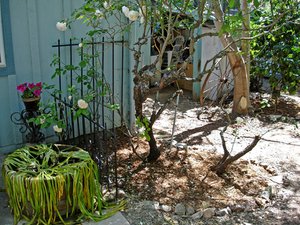 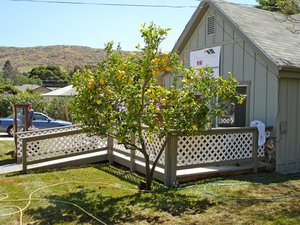 From the 2006 webpage description:

Our 2006 clients were a delightful mother and daughter whose circumstances prevent them from making many necessary changes to their home. The daughter was 54 years old and had both physical disabilities and chronic depression, stemming from a work related accident some years ago. She had had back surgeries and severe nerve damage in her legs which had left her in constant pain. The daughter is the primary caregiver of her 75 year old mother and also has a mentally and physically handicapped child. Due to her depression, physical disabilities, and overwhelming caregiver stress, she did not have the energy nor the means to maintain their shared home. Her mother’s health has continued to become more fragile as a consequence of her diabetes, blindness, and other age related illnesses, creating more dependency on an already frail daughter. It was our goal to improve the safety and comfort of their home and with the possibility for completion of household projects that would otherwise go undone, bring great comfort and hope for them.

I've gone through lots and lots of projects during my schooling at Cal Poly. None of them have had as profound an effect on me as this one. 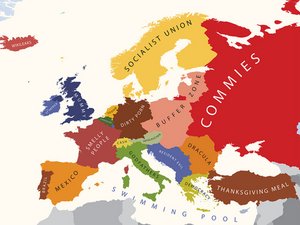 I hail from a land of great turbulence. Known to most as the bad guys in the Balkan wars and various movies, I prefer to look at it as the source of some really fun people: Nikola Tesla, Resident Evil's Leeloo Dallas, and Novak Djokovic, among others.

I got the chance to revisit my birthplace in 2011, and I had one of the best times of my life. Everything was significantly smaller than I remember (I was 8 when I stepped foot on U.S. soil), and I could not believe how much beauty was juxtaposed against so much trauma sustained by the wars. Only pictures can do it justice, at least in terms of beauty (I'll spare you the trauma): 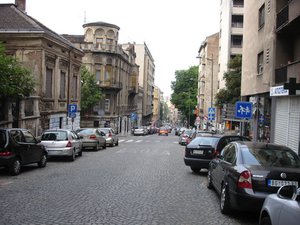 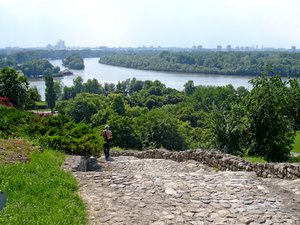 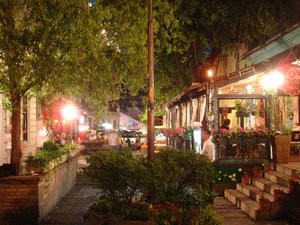 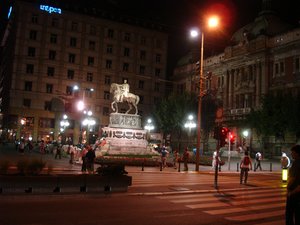 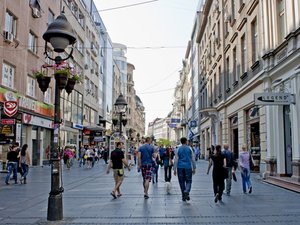 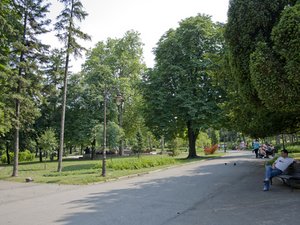 I also went to Montenegro to visit a dear cousin of mine. I saw her again after a ~15 year absence, and got the chance to re-discover some of the vacation spots I went to when I was a child. 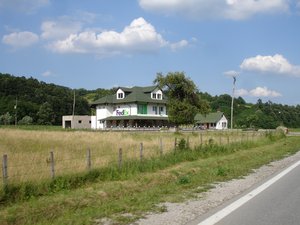 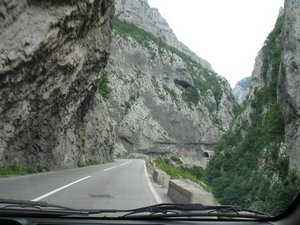 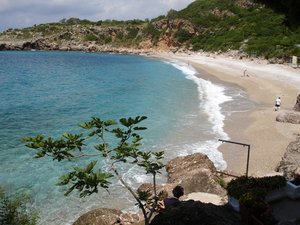 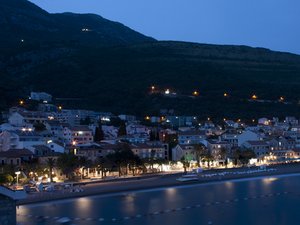 In the end, though, the true beauty came not from the dwellings, statues, and scenery I've seen -- but the people I visited.