[x]Long walks on the beach

[_]Long walks off a short pier

Oh, and I work at iFixit as Chief Tool Officer too. 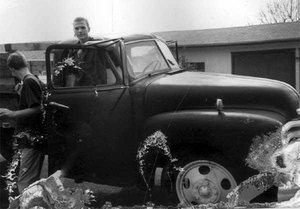 Dump Truck, bought and fixed at 18 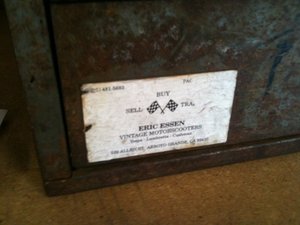 I am an autodidact. I did not attend school growing up. My family provided me with an excellent education at home, leaving most of my days free to tinker as a child. Broken or not, I took apart anything I could get my hands on. Most got put back together, and most of those worked. I learned that with the right tools and information, I could fix anything. Even without the tools or manuals, with some care, I was usually successful. I search craigslist for words like “needs”, “broken”, and “mechanic”.

I love vehicles of all sorts, especially vintage, exotic, and grey market ones. 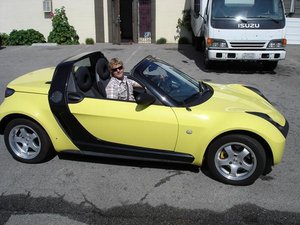 Smart Roadster snuck in from Germany.

I want to drive them all, and have driven most. When I couldn't buy it for a bargain and fix it for myself, I borrowed it, providing vehicle services for collectors - Repairs, brokering, detailing, showing, or towing. 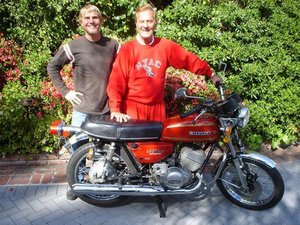 Yes, there are people don't have time for their own toys, and will pay people to play with them for them! 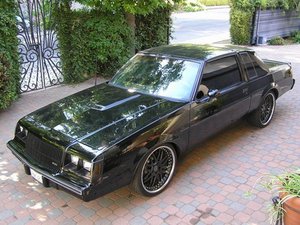 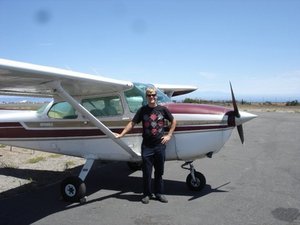 No I can't land it. Can't even really fly it, but what a rush trying!

Did I mention I love bikes? 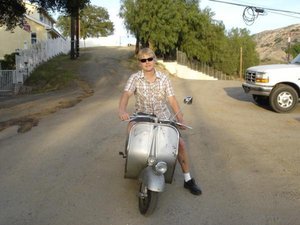 Vespa "Faro Basso" only sold in Italy. Most likely brought back by returning GI. 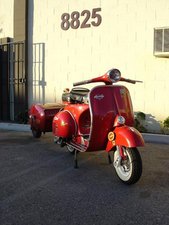 Mostly Vespa Scooters, especially unrestored original examples. I've owned pretty much every model built from 1952-1981, most of them several times, along with other random vintage scooters and mopeds.

The first engine I ever rebuilt was in a Vespa. When it roared... well putt-putt-putted to life, I was Dr. Frankenstein! Repair is my muse. There is nothing like pulling a long forgotten bike out of a shed, and bringing it back to life.

I'm not just a Vespa freak, I like all types of vintage bikes, especially European 2-strokes. I've owned my fair share of bigger bikes too, but there is something about pushing a 125cc bike to its limits that is difficult to duplicate on a bike with 10x the displacement. 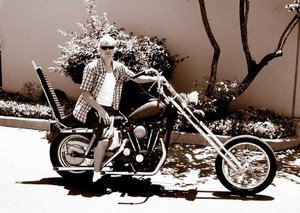 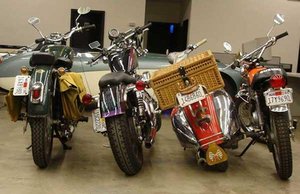 They say I’m Bike-Curious. I love them all.

I love the rare and unusual bikes. Bikes brought back by GI's from overseas years ago or imported by a collector, torn apart and never put back together? I'm there to pick up the pieces and breath life back into it. 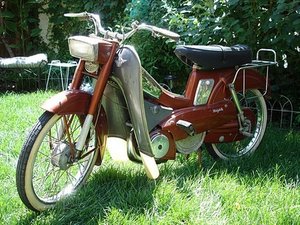 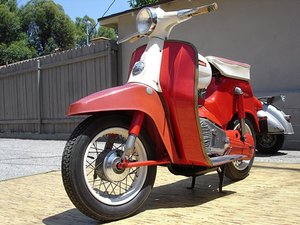 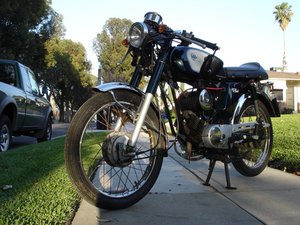 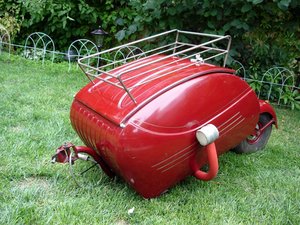 I said I was a Vespa freak, I even play one on television. 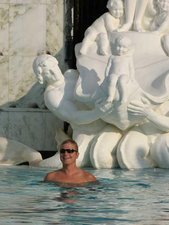 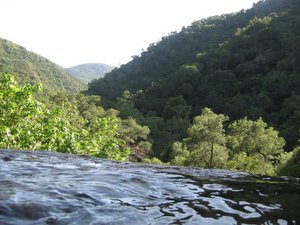 I love the Central Coast, I grew up here playing outdoors, and make the most of the sunshine and amazing resources around us every chance I get. Swimming holes (and the occasional nice pool) are my favorite getaways.

To sum it up, work or play, I’m almost always surrounded with tools, At iFixit, tools are my domain: http://www.ifixit.com/Tools . I source, test, and photograph tools all day.

How to Plug a Tire

The myth of the "high capacity" batteries