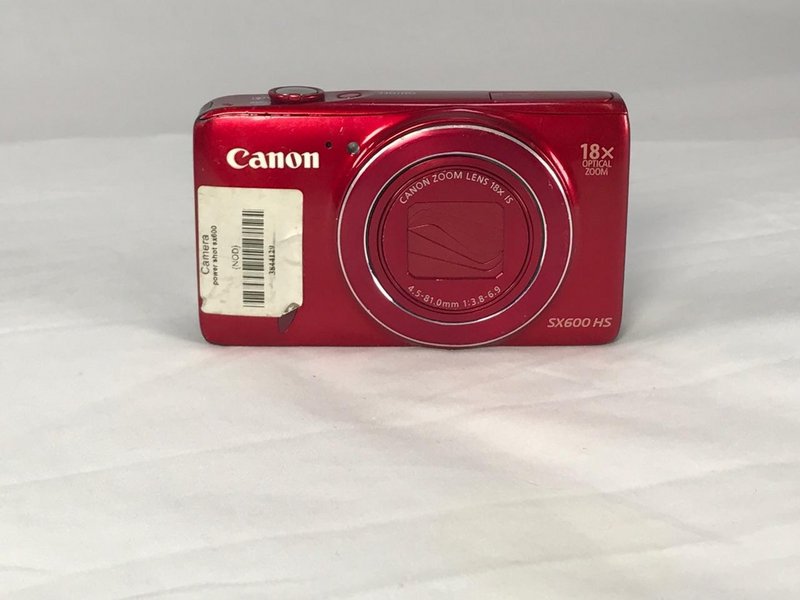 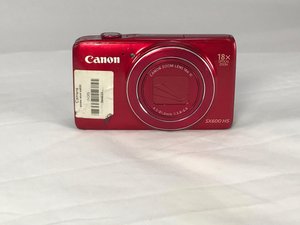 Camera does not turn on

Camera does not respond when pressing the power button

Battery is missing or placed incorrectly

If the battery has died, the camera will not turn on. Remove the battery and attach it to the battery charger. Wait for the light to change to green indicating that it is fully charged, then reinsert back into the camera. (If you have no charger, you may connect the camera, with the battery inserted, to your computer using it's USB cable)

If the battery still does not charge with a new charger, then the battery may be bad. Purchase or use a new battery.

Lens does not fully extend or retract

Whenever you turn your camera on or off, the lens piece becomes stuck half-way

There is a misfire somewhere in the mechanics

Sometimes, the camera will not function correctly due to a random electrical short within the camera itself. With the power off, remove the battery, and let the camera sit for around an hour. Reinsert the battery and turn the camera back on.

Dirt is stuck in the lens

With the camera turned off, insert a thin piece of paper inside the opening of the lens and slide it around to dislodge any loose material. Turn the camera back on. The lens should fully extend. You may also use a can of condensed air or simply blow into the cracks.

The battery cover is open

If the battery cover is opened during the camera’s power up, the camera may go into a power save mode and quit all functions. Turn the camera off, ensure the cover is closed snugly, and turn the camera back on.

The camera was dropped with the lens open

The lens motor is faulty or has died

Following the previous instructions, disassemble the camera and inspect the connections. If everything is still connected and unharmed, it is most likely the motor that runs the lens that has been damaged. You can find a guide on how to replace the motor here.

Back display will not come on

The camera is turned on, and the lens is out, but the screen is still black

The display has been turned off

Sometimes the display screen will accidentally become turned off. With the camera turned on, try pressing the DISP button near the bottom of the camera several times to see if the display will reappear.

The screen is disconnected

If the screen does not turn back on after using the DISP button, it may have become disconnected. Follow this guide to disassemble the camera until you reach the display screen and it's connections. Ensure all connections are secure and intact.

The screen is broken

If the connections are bad, or damaged, or if the screen itself is broken, it will need to be replaced. Our guide will walk you through how to do that.

Flash does not work

After you turn the camera on, move the flash switch on the left side of the camera to raise the flash. Press the flash button (lightning bolt) and select ‘on’, when the flash icon is displayed on the monitor the setting is complete.

If you have depressed the flash button, but the flash bulb does not pop up, the internal spring mechanism has become faulty or broken.

The battery is low on charge

Make sure that the camera is charged. If the battery is low the flash will not work. Remove the battery and place it in the wall charger. Plug the charger into the wall and wait until the battery is fully recharged (the indicator light will be green).

The flash bulb is dead or broken

The flash has died or become faulty. Follow our guide here on how to replace it.

Images are blurry or out of focus

Your photos are fuzzy or hard to see

Front lens is unclean or covered

Using a soft rag, wipe the exposed glass of the lens, then inspect to ensure the lens is clean.

Photo was taken before camera was able to focus

Ensure that your camera has had time to fully focus on the object you are attempting to photograph. Hold the shutter button down half-way and wait for the image on the display screen to appear clear and in focus.

Lens is distorted or broken

Remove the existing lens unit and replace with a new one following our guide above.

only top half of lens cover is in place, bottom half seems to be jammed open

After shooting a picture a signal of “Busy” comes up and it takes too long until I am able to shoot the next picture. Have I put on a wrong setting?

Autofocus goes to just about perfect and then JUST as it gets it … it immediately slices back to fairly out of focus and stays there as shot is taken. The problem may not be as great when lighting is bright and contrast in image is high. It is also a problem that seems to have appeared rather suddenly.