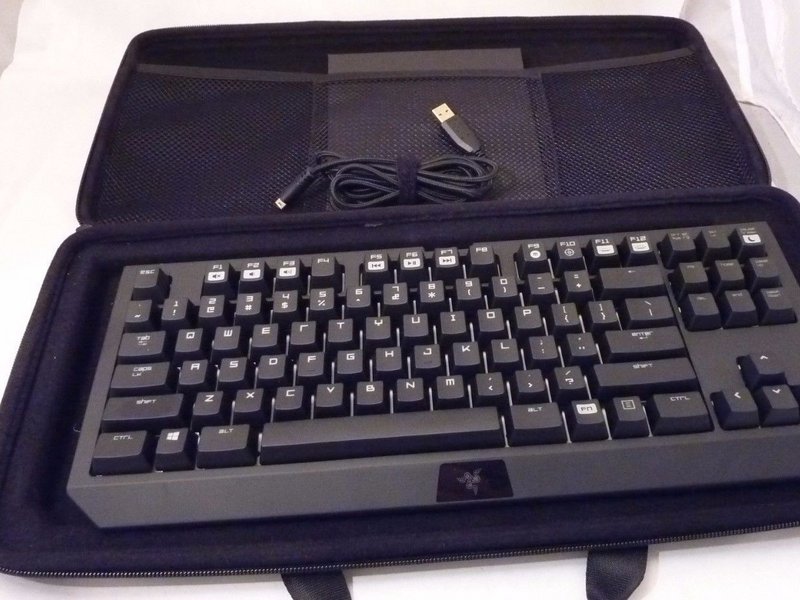 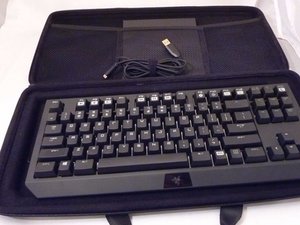 Keys Are Moving Slow Or Sticking When Pressed

When using my Razer keyboard my keys have started to move slower and even stick.

Slow keys may be the result of some kind of built up residue on them from food or dust particles. To check for this, pop out the key and check for any dust or dirt.

If the keys are being kept up when pressed, there is probably something underneath it. Pop the key off and check to see if there are any obstructions in the way. If there is nothing visible, there could be residue underneath the switches that is causing the keys to stick.

Keys Are Not Responding

When I press the keys, nothing tends to happen.

Drivers not up to date:

The device could be incompatible with you driver. You can go to Razerzone.com to download the correct driver.

The device could be incompatible with your computer. The device can be returned to the retailer.

If there are the other options have been checked, then it could be a problem with the hardware. The hardware could have been damaged or it could not have been set right on he assembly line. It would be best to return the keyboard to the retailer.

LED Lights Are Not Powering On

While using my Razer keyboard, I've noticed that the LED lights are not turning on.

My USB cable will not work with my keyboard, but will work with other devices.

If you plug the cable in, after you have tested the cable, and the keyboard is still not working, then it is the port that has a problem.