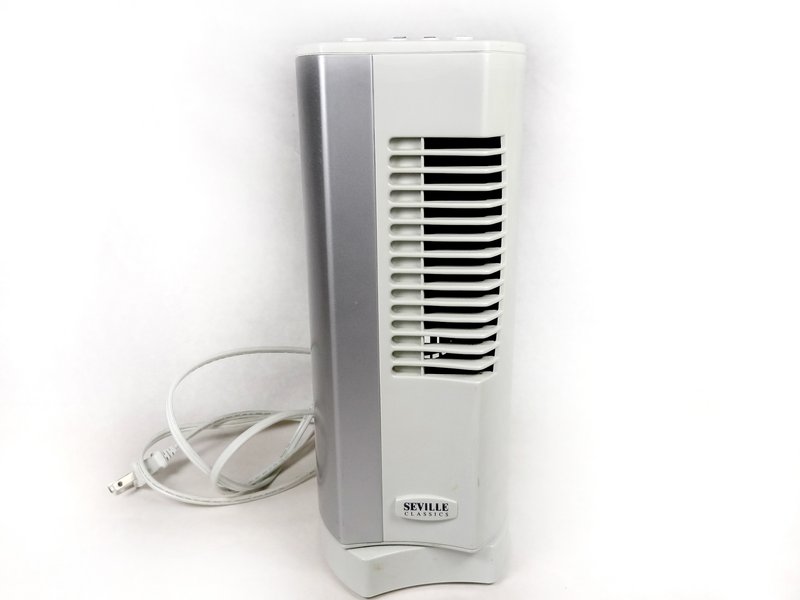 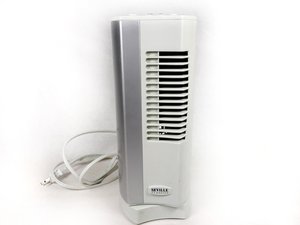 Fan does not turn on

The fan is unresponsive after pressing any button.

If the fan seems to be completely unresponsive, the first step is to make sure the fan is plugged in. Check the connection into the wall to make sure it is not loose in the socket. If the problem is not solved, try plugging the fan into another outlet.

After determining that the outlet is not the problem, the next step is to check the connections inside of the fan. You may need to connect any disconnected wires either by twisting them together or soldering. For guidance on checking connections and soldering, please refer to the following guide: Repairing the LEDs.

LEDs do not light up

The fan turns on and works, but there are no functioning lights.

Bad connections might cause the LEDs to not function. The first step to resolving this problem is to take apart the fan and check the connections of the LEDs to the circuit board. Look for any loose connections or broken wires. For instructions on fixing connections, please refer to the following guide: Repairing the LEDs.

If fixing the connections does not resolve the problem, the LEDs may have gone bad. Buy new LEDs and replace them referring to the following guide: Repairing the LEDs.

Less air is coming out than before.

If airflow is restricted, the fan blades may be dirty. Dust may accumulate between the fan blades and result in blockage. You may need to take off the back cover, remove the fan blades, and clean out the dust. Refer to the following guide for taking apart the fan and cleaning it out: Cleaning the Fans.

Clogged vents may impair airflow. Dust may accumulate in the vents and hinder outside air from entering the fan. You may need to take off the back over and clean off the dust. Refer to the following guide for taking apart the fan and cleaning it out: Cleaning the Fans..

Buttons do not work

The buttons can be pressed but are unresponsive.

If when you press down on a button and it does not return to it’s original position, the buttons may be dirty or covered in something sticky. In this case, take off the top cover and circuit board to clean the buttons. Refer to the following guide for cleaning the buttons: Repairing the Buttons.

Fan does not rotate

The fan works but will not turn.

Lack of lubrication may cause the fan to not rotate. First, take time to open the fan and check if anything is blocking the fan from rotating. If there is, then remove the object. Otherwise, the problem could be the lack of lubrication. The next step is to remove the fan and lubricate the track referring to the following guide: Repairing the Rotation and Vibration of the Fan.

My fan has terrible rattling when it's on. It goes away when it's horizontal, but returns when I stand it up. It's not very old. Any ideas?

Help please: my problem is the fan does not turn on. I dismantle, clean, checked for loose connection and tested before putting it back together but the fan I'd not responding. It's turning on, swivel is working and lights on top are working except for the fan. Please help someone!

Mine is the same. Control lights come on and it will rotate but no air. did you get a solution?

Mine is the same. Disappointing. Is there a solution?

I have same issue top light r up and green but fan not working although rotatation works.