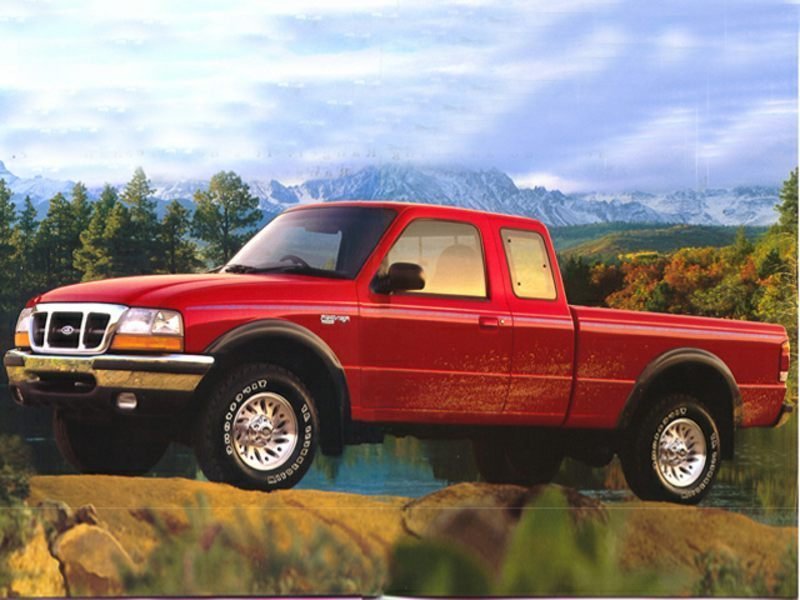 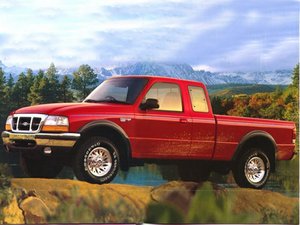 Repair guides and support for the 3rd generation Ranger, a compact pickup truck manufactured by Ford.

In the Americas, the Ford Ranger is a line of pickup trucks produced by Ford and introduced in 1982 for the 1983 model year. The Ford Ranger replaced the Mazda-sourced Ford Courier and became the best-selling compact truck in the United States from 1987 to 2004. After the 2012 model year, Ford retired the Ranger line in North America to focus on its full-size F-Series trucks. Ford reintroduced the Ranger in 2019 for a fourth generation.

The third-generation Ford Ranger was introduced for the 1998 model year and is visually very similar to the previous generation trucks. In the third generation, extensive upgrades were made to the Ranger’s chassis, suspension, and drivetrain. Super Cab Ranger trucks gained rear-hinged doors for the 1999 model year and were the first model line in the compact truck segment to include these. In 1998, Ford of Argentina introduced a crew-cab variant of the Ranger for South America. The Ford Ranger EV (electric vehicle) was the first electric vehicle produced by Ford in the United States. The Ford Explorer Sport Trac mid-size pickup truck from the same years shares its wheelbase and some components with the third-generation Ford Ranger. 2011 was the final model for sales of the Ranger in North America, though fleet sales continued into 2012.

Ford vehicles can be identified by the Ford emblem, which depicts the name “Ford” in a cursive font inside of a blue oval. Most Ford Ranger trucks include the name “Ranger” in capital letters either on the side of the vehicle or located on the truck’s tailgate.