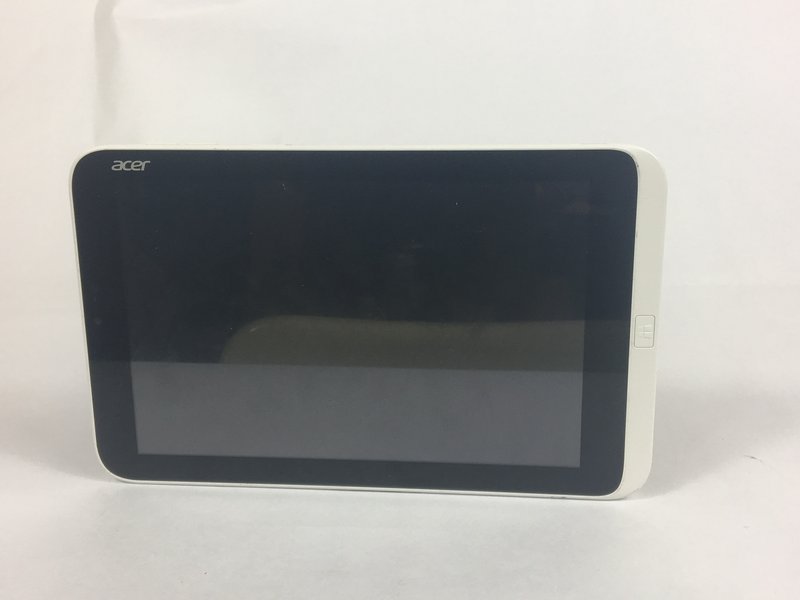 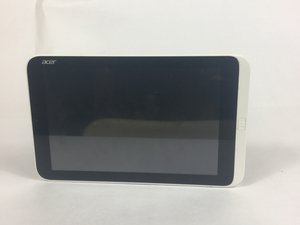 Released by Acer in June 2013, the Iconia W3-810 is an affordable tablet that can handle nearly anything you throw at it. This device can be distinguished from others like it by a small rectangular sticker on the back panel. This includes the Model number, Designer, Input, FCC ID, and IC. However, with this tablet having a few years on it now, some common issues have sprung up on the internet from multiple sources. With these problems arising, my group and I feel that a self-repair guide is necessary to help owners of this tablet to overcome these issues. Common problems include various battery problems (both the battery itself and the charger), the screen flickering and becoming unresponsive, and the tragic blue screen of death that is common to many tablets.