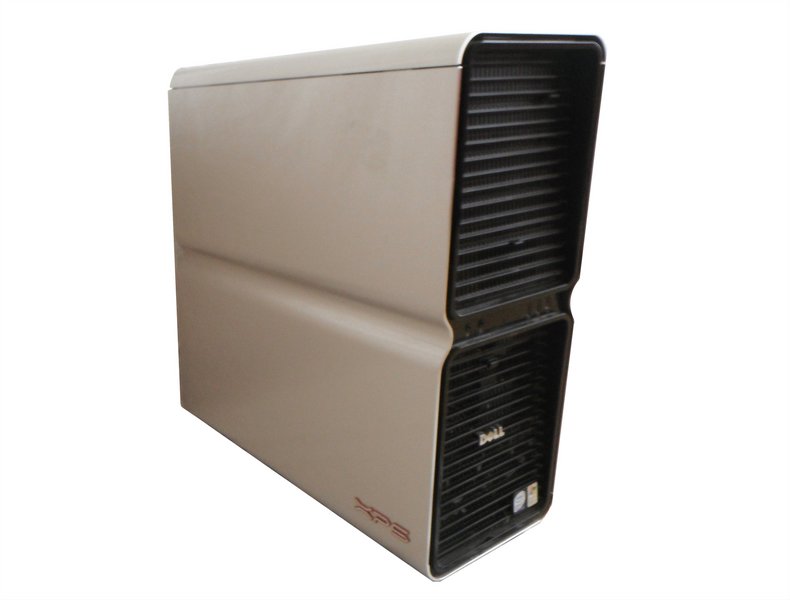 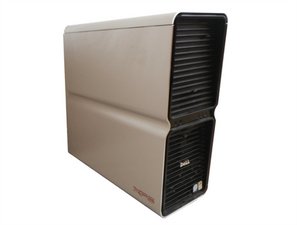 A Dell XPS model released in 2007. It has a H2Ceramic cooling system. This model uses higher quality parts than other XPS models and is currently one of the fastest models available for purchase.

The Dell XPS 720 H2C was released in April 2007. XPS stands for Xtreme Performance System. The first two models were introduced in September 1993. The original XPS models were released under the management of Vernon Weiss to compete with Gateway, Inc.

One aspect that really makes the 720 H2C stand out is the H2Ceramic Cooling system. This type of cooling system is a liquid hybrid cooling system that combines a thermoelectric liquid chiller, a liquid-to-air heat exchanger, and control circuitry to cool the CPU with a small amount of power.

The 720 H2C is no longer manufactured. It was originally sold at $6,000. This was because it had higher quality parts than other XPS models and was one of the fastest models available for purchase at the time it was released. There have been no device recalls for this model.

Unlike other Dell XPS models, this model is known for its large size and angled shape. However, this design is still very similar to the 700 and 710 models. To confirm that the device is an XPS 720 H2C, check the information on the black sticker in the back of the device. The sticker should be on the lower right of the backside and the model number should say "DCDO".