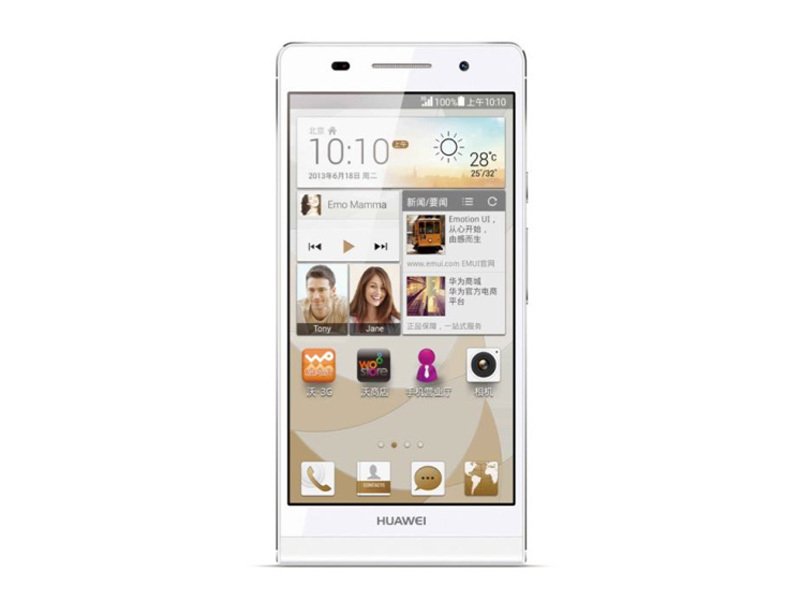 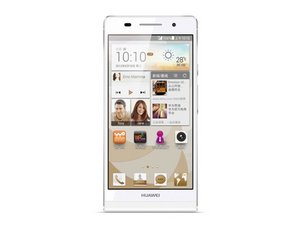 The Huawei P6 S features a 4.7-inch display with a resolution of 720 by 1280 pixels. It includes dual-SIM capabilities, meaning it can house two Micro-SIM cards and operate with one while the other is in standby. It comes with 16 GB of internal storage and 2 GB of RAM. Its internal storage cannot be expanded because the phone does not include a memory card slot. The phone features an 8-megapixel main camera and a five-megapixel selfie camera. The Huawei P6 S also includes a 2000 mAh non-removable battery, meaning its battery is attached to the inside of the phone with a permanent adhesive, making repair and replacement more difficult than for removable batteries.