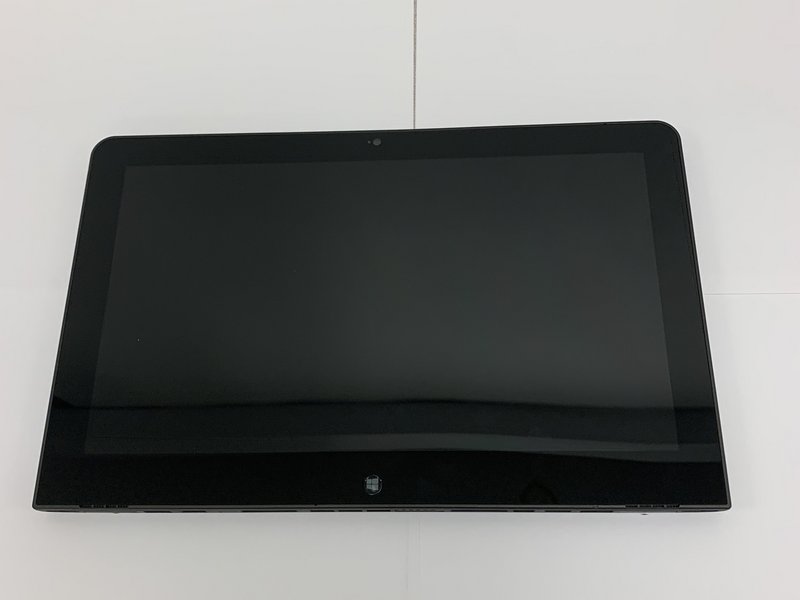 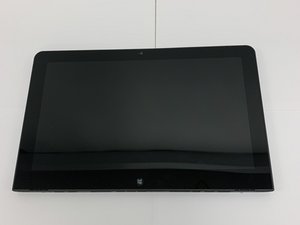 A 2-in-1 convertible tablet that can be used as both a conventional ultrabook and a tablet computer.

For more information regarding common troubleshooting issues refer to

The first-generation Helix was announced at the 2013 International CES and was released on 21 May 2013. A second-generation Helix came out in 2014. The Helix serves as a conventional notebook computer but uses a "rip and flip" design that allows the user to detach the display and then replace it facing in a different direction. It is an 11-inch hybrid with an emphasis on business and security features. A rugged design weighing 3.7 pounds but with the traditional Thinkpad matte-black look and feel.

How to Repair Video Guide