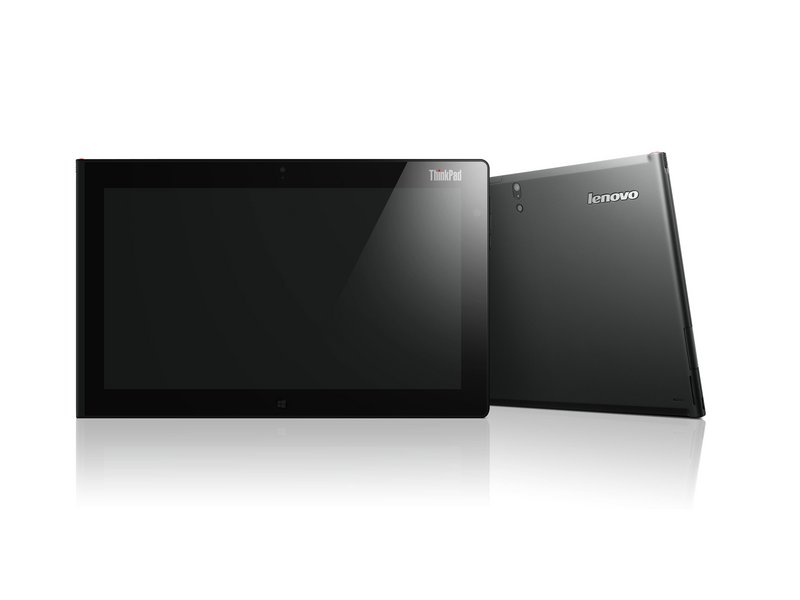 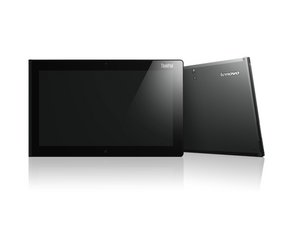 Thinkpad is a line of business-oriented laptop computers and tablets designed and sold by Lenovo, and previously IBM. Lenovo Group Limited (shortened to Lenovo) is a Chinese technology company. Thinkpad products are generally known for their black, boxy designs which were initially modeled on the concept of a Japanese Bento lunchbox, which only reveals its contents when opened. The Thinkpad line was developed by IBM and first released in October 1992. During the 1990s, the Thinkpad line became a large success for IBM.