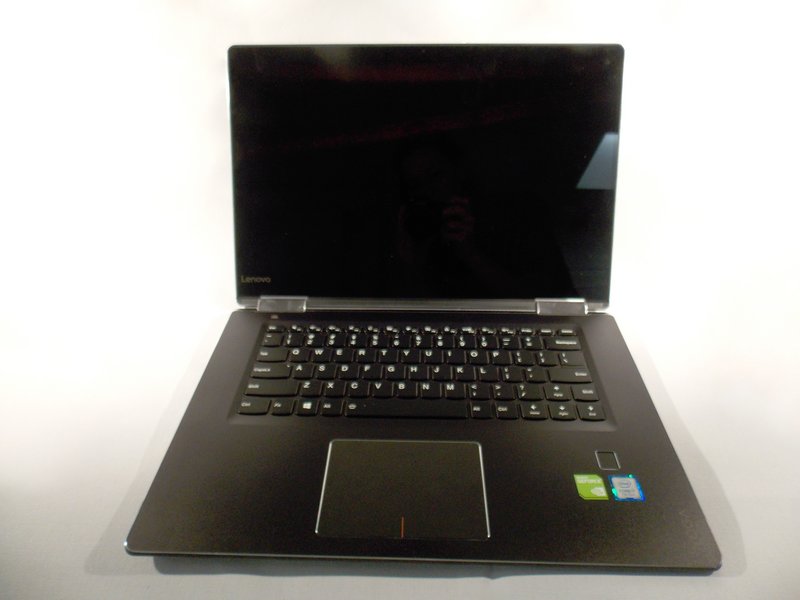 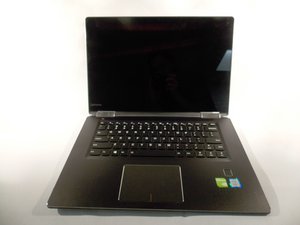 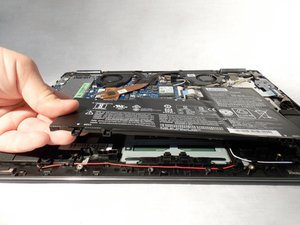 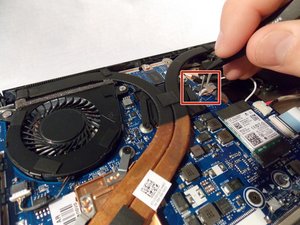 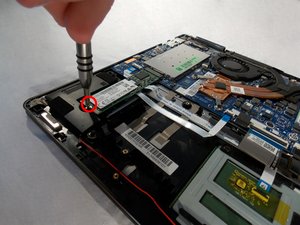 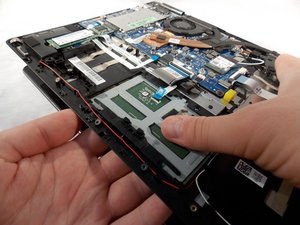 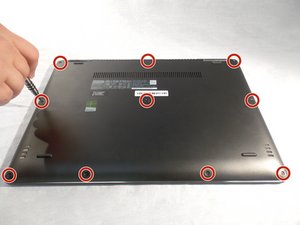 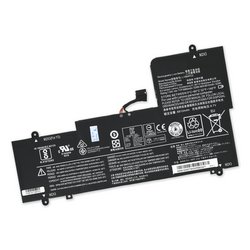 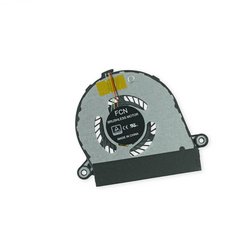 For information on issues you are experiencing with your Lenovo Yoga 710-15IKB, try referring to this troubleshooting page.

The Lenovo Yoga 710-15IKB was produced and sold beginning in 2016. As of 2017, the model has been discontinued in favor of the new 720 series of 2-in-1 laptops. The device is easily distinguishable from its replacement through its heavier build, flatter bottom panel, and dark color scheme. Standard Yoga 710-15IKB’s were offered in black with silver “Yoga” branding far to the right of the track pad and in the top-left corner of the rear of the screen assembly. When compared to the 720 series models, the screen bezels on the 710-15IKB are noticeably larger, making for an all-around bulkier build and feel.