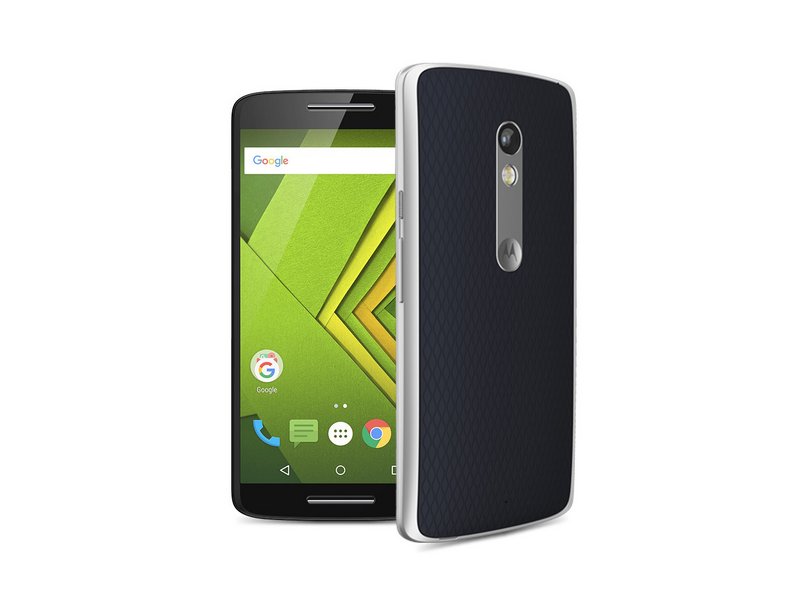 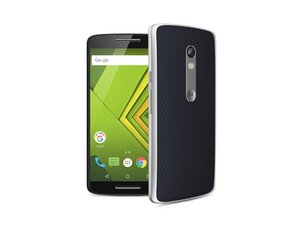 Moto X Play is an Android smartphone developed by Motorola Mobility, a division of Lenovo. Unveiled on July 28, 2015, it is one of three devices that succeeded the second-generation Moto X. Model numbers XT1563 and XT1562.

Produced by Motorola Mobility, the Moto X Play is an Android smartphone unveiled on July 28, 2015, as one of three devices that succeeded the second generation Moto X. The Moto X Play, unlike the Moto X Style, is a mid-range device with outstanding battery life.

The Moto X Play was released in Canada, Europe, Latin America in August 2015. However, in the United States, it was released in October 2015 as the Droid Maxx 2, part of the Droid line of smartphones--exclusively manufactured by Motorola for Verizon Wireless, a U.S. telecommunications company.

Its design features a faux metallic bezel and a textured rear cover, that can be removed and replaced with variously colored versions to personalize the phone. Moreover, the device is splash resistant. Powered by a 1.7 GHz octa-core Qualcomm Snapdragon 615 chipset with 2GB of RAM, the Moto X Play offers either 16 GB or 32 GB of storage, expandable via a microSD card. Its 3630 mAh battery claims to provide 48 hours of mixed usage on a single charge.