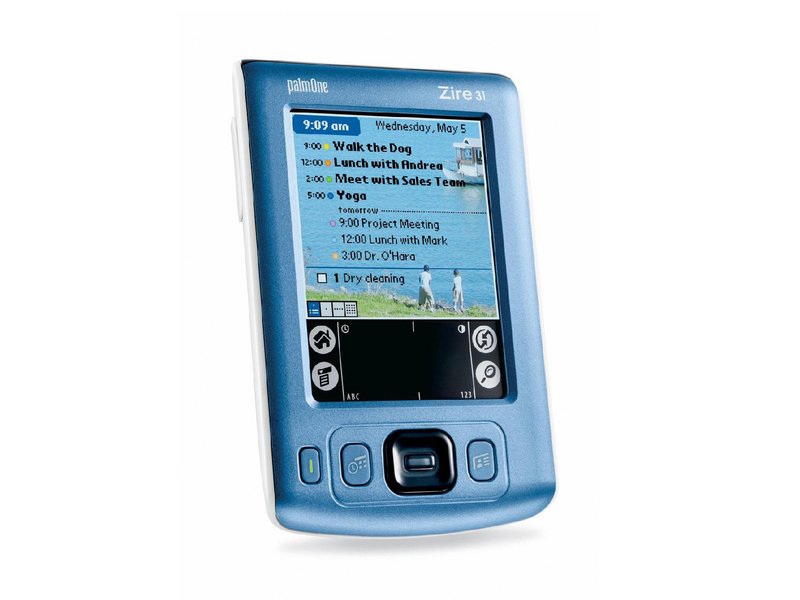 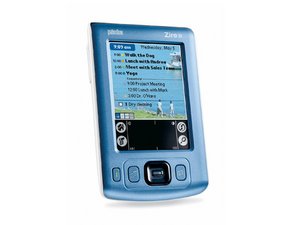 The Palm Zire 31 is a Personal Digital Assistant (PDA) that has a full-color touchscreen. It included applications that can manage contacts, calendars, tasks, memos, and digital audio. 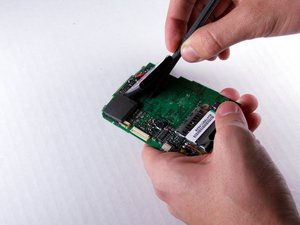 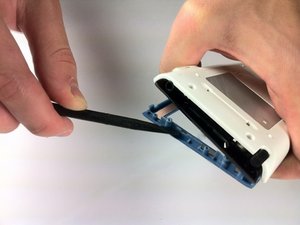 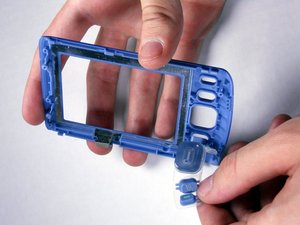 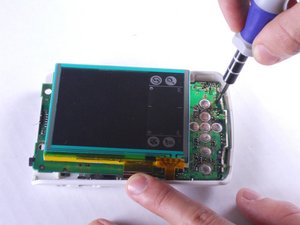 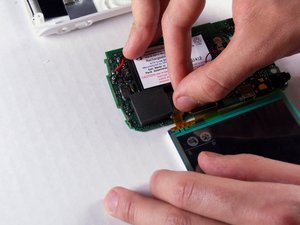 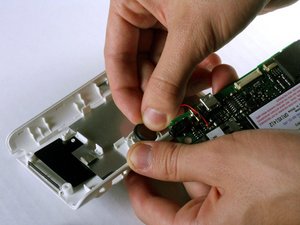 The Palm Zire 31 is identified by the device's name on the top right corner of the blue case. Note that unlike the later Zire series, the Palm Zire 31 does not have a camera.

The Palm Zire 31 was created by Palm during the merger/split fiasco between 2002 to 2005. The hardware manufacturer was PalmOne and the operating system manufacturer was Palm. The Zire 31 was the successor to the Zire 21, a black and white PDA with similar characteristics. The Zire 31 was designed to be a cheap, reliable handled with aesthetic customization being overlooked. It is more functional than beautiful. Palm shipped the Zire 31 only in the metallic blue edition.