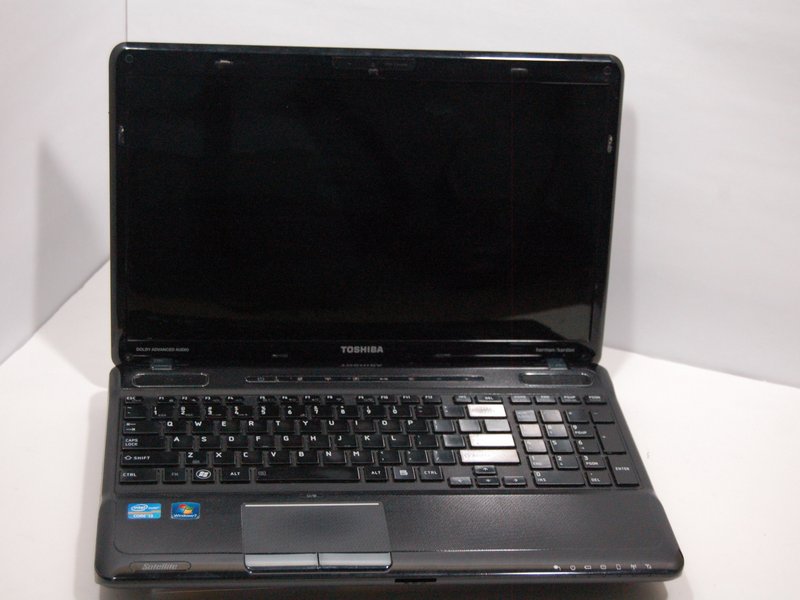 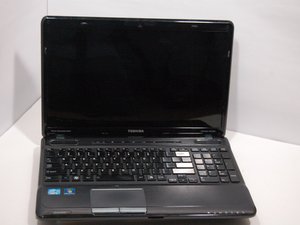 The Toshiba Satellite A660-ST3NX2X was released in June 2010 by Toshiba. It is identified by a panel on the bottom of the computer with information such as the model number, part number, and serial number. This computer comes fitted with Windows 7 and has an intel Core i3 processor. The speakers in the computer are equipped with Dolby Advanced Audio and harman/kardon.

The Toshiba Satellite A660 is an entertainment laptop with features such as high-performance graphics and 3D capability for playing video games and also watching movies. The laptop is known for having a weak battery life, as well as slow operating power, due to the large amount of graphics it was intended to run. The device was never recalled, but newer models were created to enhance this model's capabilities and address the battery malfunctions.

In 2016, all Satellite laptops, including models like 5205-S703, were discontinued and replaced with business oriented devices and computers from Toshiba. The Satelite Pro series is still available in stores and has upgraded features of the older models.