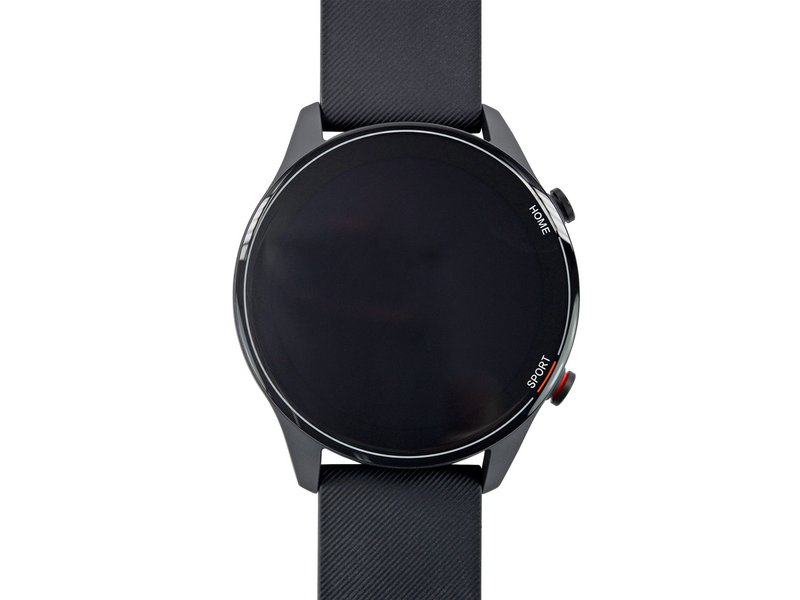 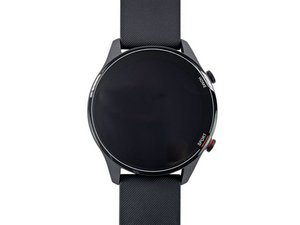 The Xiaomi smartwatch line includes a range of smartwatch models that offer basic activity tracker functions as well as more advanced features. The first Xiaomi smartwatch was the Mi Band, released on July 22nd of 2014. It included a pedometer and vibration technology but didn’t have a clock (some watch, huh!). The Mi Band 1S was released the following year, in 2015, and had a watch face, heart rate monitor, and touchpad. Subsequent Xiaomi watch releases have continued to provide notable upgrades.

The most recent Xiaomi smartwatch (as of summer 2020) is the Xiaomi Mi Watch, released in November of 2019. The Mi Watch is a less expensive smartwatch than other 2019 smartwatch releases from giants of the industry (like Apple, Samsung, Fitbit, Garmin, etc.). The Xiaomi Mi Watch has a sleek, rectangular watch face with a buckle strap wristband. It has health tracking functionality, as well as notification display, incoming call control, remote music control, etc. It also supports app downloads, opening the watch to a world of possibility for increased convenience.