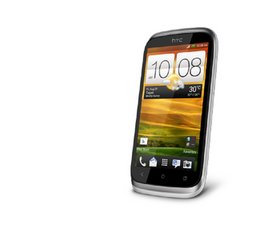 Camera clicks when focussing with the app.

Whenever I use automatic focus, the camera makes a clicking sound.

Sounds like the image stabilization gyro is faulty . Or definatly a mechanical part is failing or has failed in the camera itself. If it was me I would definetly take it back we're you bought it and show them was going on. I highly dought it's just a software problem causing the camera to make noises.

Mine literally does the exact same thing, and friends that own the Desire X say the same. Maybe a design flaw? Shouldn’t affect normal usage tho.