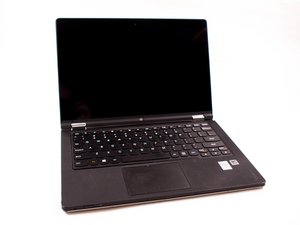 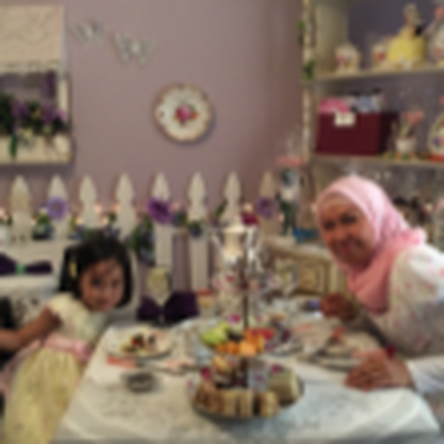 Why is my laptop wont turn

My laptop all sudden died and wont turn on. I check the fan and everything but no clue. I think I need to replace the motherboard. Can you help me?

Did anything happen just before it shut down like a BSOD or was the laptop damage in any way like a drop or water damage. Was it hot and have you tried to start it again after leaving it to cool down ? When you try to turn it on does the fan start and do you get any lights . do you get the power light when its plugged in. have you tried plugging into different outlets?

I am having the same problem with my Lenovo Ideapad Yoga 11S. Nothing happened to it prior to it just being completely dead and not turning on. It has always worked fine, never been dropped, no water damage. Mine is not quite a year and a half old (but isn't under warranty). The battery indicator light doesn't even turn on. I've tried a different power supply and different outlets, but it didn't fix it. There are no noises or anything when I do plug it in or try to turn it on with the power button.

While I obviously can't know what's wrong in your particular case, I think the part that breaks most often in Yogas is the yellow power connector. My Yoga fell from a table when a toddler pulled on the power cable, and that power connector was the only thing that broke. Now some of the little wire connectors inside are bent so badly that it seems hopeless and I will try to replace the entire connector. In any case the symptom is the same after it has used up its battery charge, as it's no longer getting any power. (Another symptom in my case: When you listen very closely, a funny noise when connecting the power cable.)

This piece is so fragile that the damage could also happen just by plugging in the power cord in a slightly skewed fashion.