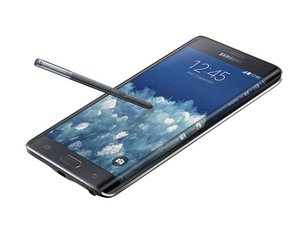 Phone won't turn back on

So here's what happened; My phone started dying quickly and then started turning off and back on all by itself until it suddenly turned off and now won't turn back on at all. I ordered a replacement battery and the phone still refuses to turn on or do anything at all. What might be the problem? Any advice on how to fix this? Oh also the screen is cracked in one spot but I've never had any problems with the screen.

do you know the model of phone you have?

I have this problem also, ever since the June security update. The local Samsung Experience Center was unable to fix and suggested sending to the repair center. I decided to pass on this suggestion.

HOWEVER, this is a fairly common problem as documented on the internet (with no solutions as yet). You should be able to restart the device by removing the battery for 10 minutes and then reinstalling and starting. The problem will probably reoccur when you turn off or restart the device. There's an app called WakeLock that keeps the CPU running and prevents the freeze - but does drain the battery faster.