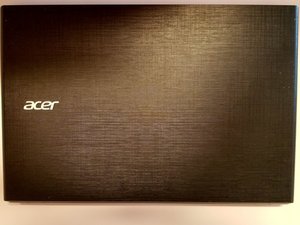 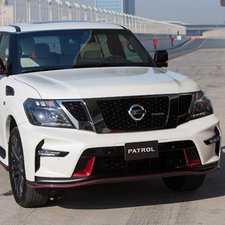 It is saying that it is restoring previous version of Windows

It is restarting again and again

Just download a windows iso file from any site or just click the link i have provided and make bootable pendrive with it. Use this USB to install new windows to your PC. Now you can reset all the things in your computer from start.

If you did not ask it to restore previous version, Windows is running into a problem with the version installed.

It could be a bad file, corrupt HDD, bad driver, or incompatible hardware.

It may be possible to boot into safe mode. If so, then you can try to run CHKDSK C:

That looks for and tries to fix problems on your HDD.

After that, you can try to run SFC /scannow.

That looks for corrupt system files and restores them if found.

Both of those must be run in a command window. Click Start button and type CMD then click on the answer.

If you can't boot into safe mode, the only option is to reinstall Windows as mohit pointed out.

However, if you have unbacked up files on your HDD, you will need to remove the HDD and connect it to another computer to remove them b4 installing. That may or may not be possible if there is a more serious issue with the HDD. If so, you may need to replace the HDD.

Then back to your computer and do a clean install. An update install might work and would negate having to reinstall all your programs. It depends on where the problem is. A problem in the registry might be carried over in an update install.

If you are unclear about Windows clean vs update install, google it.