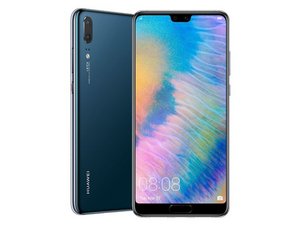 I have a Huawei p20 Lite I bought in Europe. It came with a protector that has a flip cover for the front screen. A really great feature was that when you opened the cover, the screen automatically turned on, and turned off when you closed it. Instead of needing to press the power button.

It worked fine, until my chargeport died. I ordered a replacement from WITRIGS, but found that while that fixed the charge port, the auto-on/off feature stopped working. When I put the old pcb back in, it works again (But doesn’t charge because &&^&@@ port). I tried a few more, but on none of them does the feature work.

Have I had an extreme case of sequential defect pcbs, or is there some specific feature that only some of them have? I tired to get in touch with Huawei Service, but apparently they don’t share that information. @%^$$@$#.

If anyone has information, verification of the problem, how to solve it, !&&*, if someone has a dead huawei p20 lite with a functional original pcb I’ll buy it.