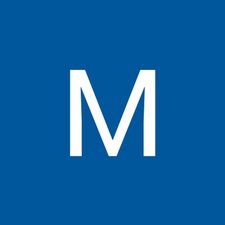 iPad showed the Apple logo for about 90 seconds then turned off.

Please note that my device is an iPad Mini 2.

Here’s what happened. I downloaded an app. My iPad froze when the app was 3/4 away from being installed. I held down both power and home buttons to do a hard reset, then I unexpectedly showed up at the Device Setup page. I entered the wrong password for my Wi-Fi network, that froze my iPad too. I commenced a hard reset, but in the middle of doing so, something went wrong. When I tried to turn on my iPad, I saw the apple logo for about 90 seconds, and then my iPad screen went black. I tried again, the same thing happened: see the apple logo for about 90 seconds and then see the screen go black. Because of this, it happens every time I try to turn on my iPad.

So ultimately, the problem is that every time I use either the power button or both power and home buttons in order to turn on my iPad, I see the Apple logo for about 90 seconds then see the screen go black. As an update, it’s not just using buttons: it has to do with using a charging cable, too. Does anyone have a solution to this problem?

Btw, this isn’t about an endless apple logo, like what some people would think. This time, is sits there on the screen for about 90 seconds until the iPad turns off by itself.

Btw, I don’t want to erase my iPad’s memory or enable DFU. Just think of a solution without that, ok?