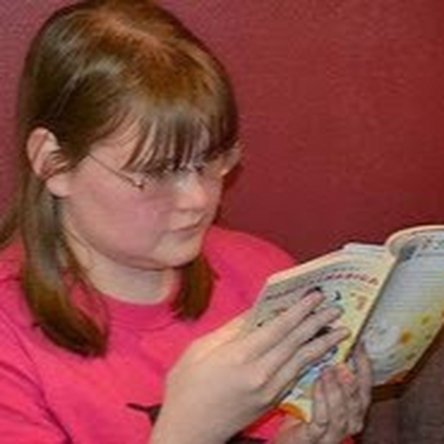 Television fine for a few minutes, but then no picture

This is going to be a long explanation but hopefully it helps.

We got this television years ago (I wanna say 2014 or 2015), which it used to be my parents for a few years until they upgraded and gave me it. When turning on, it turned on and off a few times before it finally stays on. This happened from early on but never gave a problem so I didn’t think anything of it.

Yesterday I was watching television, no problems it acted like normal. Shut it off and went to sleep. Today it turned on like normal but after half an hour or so the picture cut out but the sound still went on. I haven’t changed anything with the television since we set it up here so that was weird. Everytime I tried turning off and on again after a while it did the same thing. And each time was different, some of them went off and flickered from picture to no picture for a bit before gaining picture again until it essentially repeated the process, others just no picture and I eventually shut it off since it wasn’t coming back.

So at the suggestion of a friend I changed what outlet the television was plugged into (And the three prong to two prong converter since the other one seemed a bit old.) Turned it on and had it on for four hours no problem. Then I turned it off to go and get a snack at the convince store. Turned it on when I got home, played a few games, then it started doing that stuff again.

I dunno what to do at this point. Should I just look into saving up for a new tv or is there anything else I can try with this one. For repairs, it’s probably close to impossible depending on it. I’m the most technological one of the household and I know I cannot open up a television to repair it to save my life. We also live in the middle of no where where the next biggest city is at least 20 minutes and I don’t even know if they have a repair shop (and if they don’t then it’s 45 minutes) and I don’t have a way to get there. Thanks in advance!

Ah I somehow forgot to add this in the original post and I dunno how to edit. I have seen changing the picture your television has may help. But the thing is I dunno where my parents put the original remote to the television and I have been trying to do it with our Dish remote but I can't do it. (I can get to menu but it won't scroll at all no matter what I do.) So that may be out too.