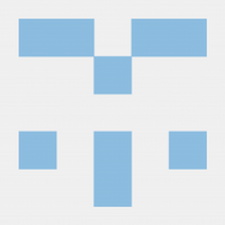 Hello! While I was replacing the earpiece speaker on my iPhone 6, I think I accidentally ripped the connector in the picture. 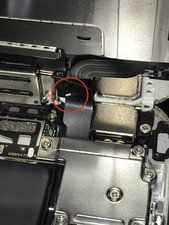 The earpiece speaker (which was the part I was trying to replace) doesn’t seem to work anymore, and the front camera as well. Which part would I have to buy to replace that cable?

Thank you in advance!

Update: after running some tests, it looks like the light sensor is not working as well (the proximity sensor is fine). I do see that the replacement front camera has those 4 gold contacts that would go on the earpiece speaker, but I am not sure if that is the problem. The guides never mention that replacing that cable and the camera should fix the earpiece speaker too, thus I hope some of you know this better.

You need to purchase an iPhone 6 front camera flex assembly. They are not very expensive.