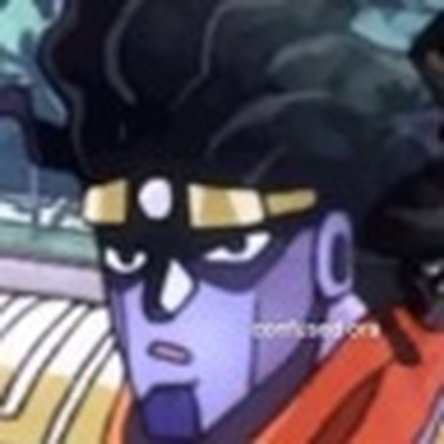 Why is my system constantly freezing and crashing?

Hey everyone, so I’ve been having this issue for a few days. It started late Wednesday night while I was playing Red Dead Online with a friend and it hasn’t stopped since. I’ll be running Red Dead Oline for a bit, then I’ll notice that the game itself starts freezing and kicking me from missions. Then, my whole system becomes unresponsive and crashes. Sometimes it’ll reboot itself, sometimes it freezes so long that I have to unplug the power supply. At first, I thought it was an issue with the hardware, but since I can use the PS4, I’ve ruled out the blod and wlod. I’ve tried rebuilding the database and restarting my PS4 multiple times, and so far, nothing has worked. It’s gotten so bad that it happens with other apps, too. Is the thing completely beyond repair? I’m at a total loss. I’m trying to rebuild the database again, and I’m considering deleting and reinstalling RDR2. When I can get the PS4 to boot, it gives me an error (CE-36329-3) before letting me play.

UPDATE: I got error CE-30781-9 when trying to install an update file from safe mode hoping it would work. I’m suspecting the system software is corrupted.

I desperately need an answer.