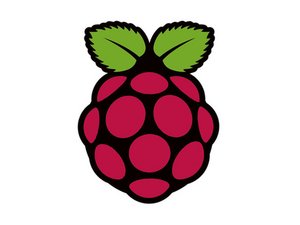 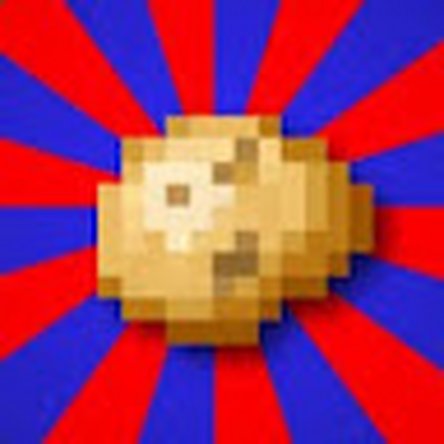 Hello I have a raspberry pi 4 and after it was lying for some time in a drawer I decided to use it for something and it doesn't work. I'm sure it used to work before and even though it was just lying in a drawer it just stopped working. When I plug it in the red led is solid and green led blinks for maybe half a second. I tried multiple SD cards (known good ones) and multiple power supplies (also connected it to laboratory power supply to make just to make sure but the same problem, also it's constantly drawin like 300ma).

There is no display over HDMI with or without the SD card. Also pi is acting the same no matter if the card is plugged in or not (same as described before red light one short green blink when connecting power). All voltages seem to be present but there is no power on the USB ports even though there is 5v at GPIO, the SD card and the ethernet seem to be getting powered as well. SD card slot is in good shape as well.

https://imgur.com/a/x2ZYtXS images of the pi
Thanks for help

Some of the info I’ve been able to find out online about this suggests that for older Pi’s (before the 4) a solid red LED with a single green flash is related to an incorrect SD card image or the wrong size card (4GB or bigger seems to be required). For the Pi 4 though, this doesn’t seem to be a known error code. I would recommend verifying the version of the Pi that you have is a Pi 4, and then trying to create a fresh SD card following this guide.

If this doesn’t work, it’s possible that there’s a hardware problem with the Pi. Take a look inside the MicroSD card slot to see if anything is stuck in there. Otherwise, an ESD event could have killed it sometime in storage.

As i said SD card slot is okay I've already done what the tutorial says I've tried 2 64gb SD cards and none of them worked. Thanks for reply

i bought new RPi4 8GB. Same problem. No green light. only solid red light. the sd card is working very well with my RPi 4GB. I have tried another SD card also. 32 GB, 64 GB all tried, nothing worked.

@Praphulla Chaudhari Are you using the card from the 4gb pi in the 8gb pi? When I did this it didn't work, I had to flash the card again with the same iso as previous.

I presume at initial config the pi stores the specs of the board, when this changes, pi just says no.

Very possibly a static event, I'm sure the pi wasn't in the drawer all alone.

I know it isn't much use now but it's a lesson we all learn sometime in life... Anti static bags save lives ;)