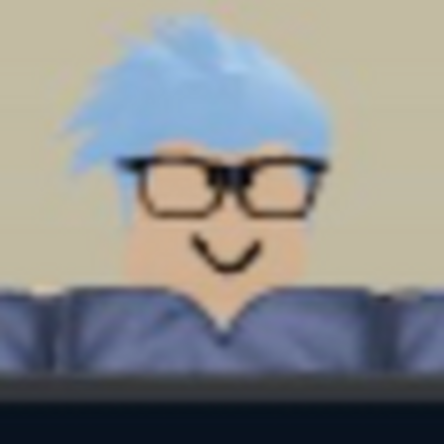 My Xbox 360 S boots to a Red Dot Of Death than shuts off after 5 seconds and the fan spins extremely fast as well but I’m not sure how to fix it.

James The virus tester so what you've got is the RDOD (Red Dot of Death)First this can be/is caused by overheating. Check the power supply since it can be the cause as well. Anyhow check the optical drive and remove the HDD. See if that makes a difference or if you still get the RDOD. If none of that works, open your console and clean the air vents properly of all collected dust and debris, and while you are that deep into your Xbox, change the thermal paste. If none of that works you are most likely due for a reflow/reball.

Here is the boring stuff. Ultimtely it appears that your Xbox is the victim of the Microsoft dilemma by using Flip Chip BGA designs. Only in December of 2021 did Microsoft reveal that this was the real cause of all those RROD, YLOD and RDOD issues. https://www.thegamer.com/microsoft-docum... interesting!

Here is what we already figured in 2016 on iFixit before Microsoft admitted to it.

Your consoles processor is a flip chip design and the issue could be the solder bumps between the IC and the substrate. A reflow might fix it for a while but even reflows are very limited. YLOD (as well as RROD on a Xbox) are caused by the design of the processor, not necessarily by bad or cracked solder joints. The key to this is the design of the processor which is a flip chip design. The proper definition of that can be found at Wikipedia "is a method for interconnecting semiconductor devices, such as IC chips and microelectromechanical systems (MEMS), to external circuitry with solder bumps that have been deposited onto the chip pads." So what happens is that the chip heats up (due to poor design of the ventilation and heat sinks of the console. Does not matter if it is a PS3, a XBox or some of the Mac laptop's) and the bumps that connect the chip to the substrate lose contact and your chip (in this case processor) fails. The heating of the chip for the reflow actually reshapes (most of the time) the bumps to the point of making contact again. That is the reason why some reflows just do not work. The connection between the IC and the substrate has absolutely failed. In those cases you will need a new processor. Not the most scientific explanation but I hope it makes sense to you. 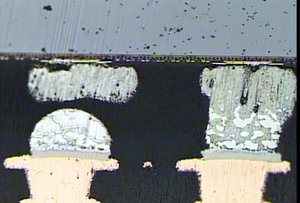 For a reflow as a general guidelines a good profile would be something like this:

Here is a good document that will help you with the profile as well. BGA-Reflow-Rework.pdf You now see where it would be very difficult to achieve this type of tight and timeline dependent profile with a heatgun.

Check registrors from temperature measurement. They are close to apu radiator. They should have around 0 ohms but in some cases their value rise up to around 10-15 ohms and corrupts measurements so the console is thinking that apu is overheating. This is also why fan is going wild