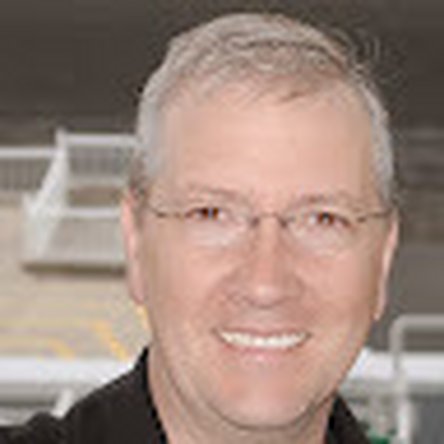 I have an original Apple Watch and a Gen 1. I purchased a new sapphire screen, and battery kit. I replaced the battery, and turned on the watch and the battery would not hold a charge but the screen was working fine. Ifixit was so good that they sent me a new battery. I also replaced the pressure sensor so had to remove the screen and the battery. however when I put it back together, the screen would never turn on, and when I charged it. it got so hot that I could barely hold the watch in my hand. I tried to hard boot it by pushing both buttons and still will not turn on. NOTE: I did not peel off the tape on the pressure sensor yet, to close the screen since I do not want to do that until it is working. NOTE: the very same thing happened on my Gen 1 Apple Watch, after I changed the battery. what could be the issue?