When going back home is no longer possible... 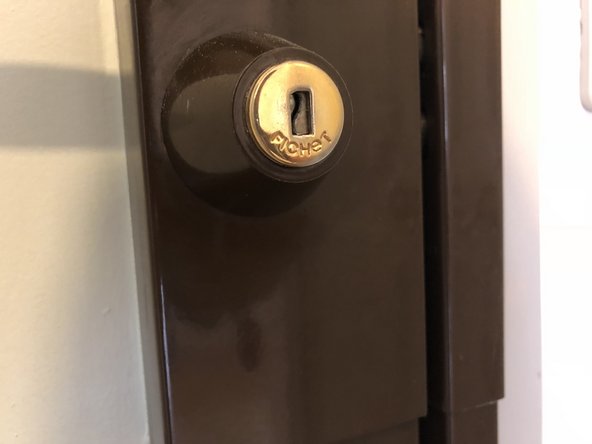 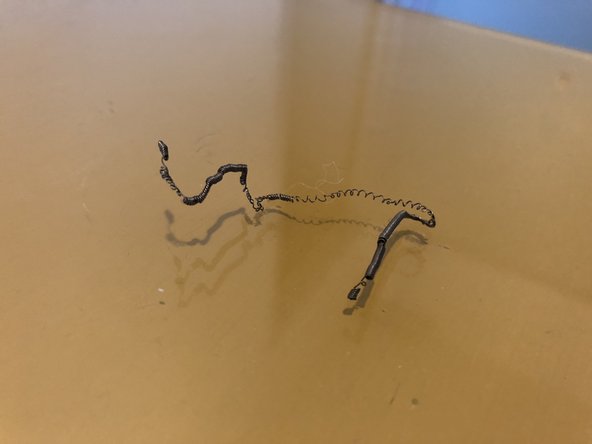 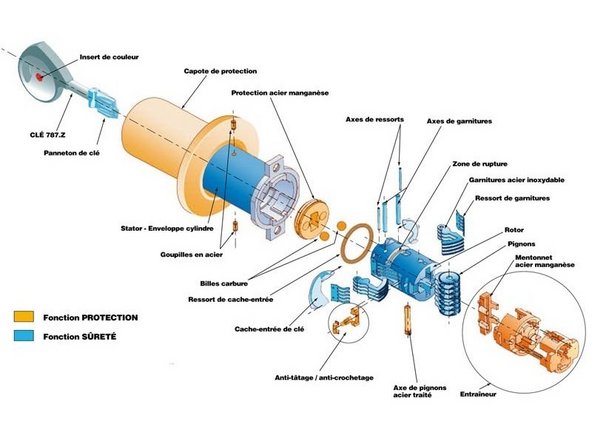 I bought my first apartment a few months ago, where I live with my girlfriend. It was built in 1969 and belonged to the same woman ever since. When we got home last night, there was no way to get the key inside the lock and make it turn. It was stuck. We have a 3-point lock, which is very secure.

We were locked outside our home, it was pretty late, and we had everything inside.

I don't know how it works in the USA, but in France, getting a locksmith to come to your place late costs approximately 50€, to which you have to add repair costs that can range from 100 to 1000€+, depending on how hard your problem is to resolve (depending on your face, in other terms). These people don't even look to simple solutions today. They make a hole in your door/lock and charge you the max fee. We took a look at the internet: a 787 Ficket lock costs around 600€, service excluded. Even though we're not poor, we are currently renovating our place and don't have so much money to spend like that.

We first ran to the nearest grocery store just before its closing time to grab some penetrating oil. Didn't work. Thanks to our neighbour's kindness, and after almost an hour trying and trying again, we did manage to open the door using one of her old radiography. But the matter was that as long as we couldn't insert the key from the outside, we would never both be able to get out of the apartment at the same time without replacing the lock.

I had a look inside of the lock, and the protective claws were open (they are closed on the attached picture, which is taken from the inside) and I could see many small springs inside of the lock. They were the ones preventing us from inserting the key. They are flagged "Axes de ressorts" and "cache-entrée de clé," literally "spring axis" and "claws." Totally broken and matted inside the mechanism. I took a look at exploded views of this lock on the internet and figured out that those springs were the ones closing the protective claws. The lock was 15-years-old, so I guess that it had come to its end.

I grabbed my pair of iFixit tweezers and gently grabbed and extracted the springs that you can see in the picture.

The claws don't close by themselves anymore when I remove the key, but at least everything else works fine now. Saved 1 to 2k€, smiling again.

Thank you internet, thank you iFixit!

Think before you pay the highest price—the solution might be as easy as it was here.