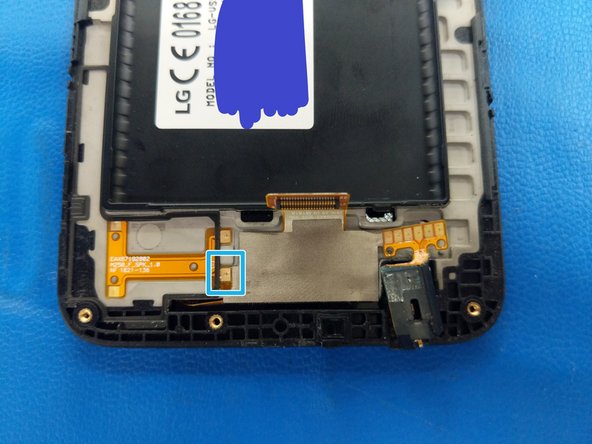 After removing the motherboard, compare the replacement and original display assembly to determine which parts need to be transferred. Some steps may not apply to your replacement part.

You forgot to mention that the volume button flex needs to be transferred from the original unit.

Hi! my parent drop the LG K20 and now the charger cable is loose, and the volume buttons are in the same frame, the phone is not charging. I need that frame. that’s what my cousin told me ¿can I buy that part?

My screen is jumping around. How do I fix