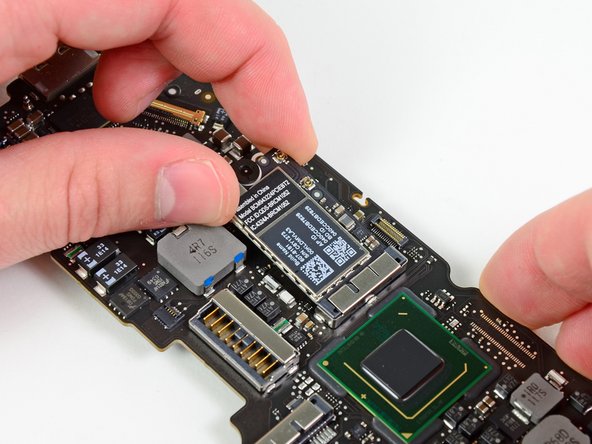 Use this guide to replace a damaged logic board.

See my comment after step 28 if you are running High Sierra and have converted your SSD to the new filesystem.

Not sure if this is the right place for this. If I have the 1.6hz logic board can I easily replace with the 1.8hz logic board?

What size the should the packaging for the LB be? I am considering international shipping. Thanx