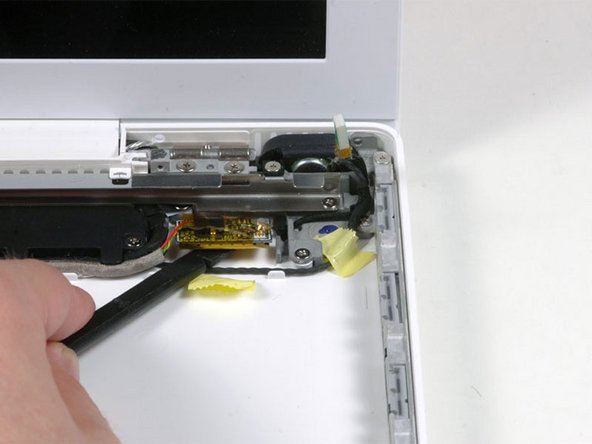 Replace the Bluetooth board.

Success, thank you for the guide. Only glitch was step six. On my MB late '06 there were two short and one long screw. The longer one was on the right. No problem because I always keep track of the screws.