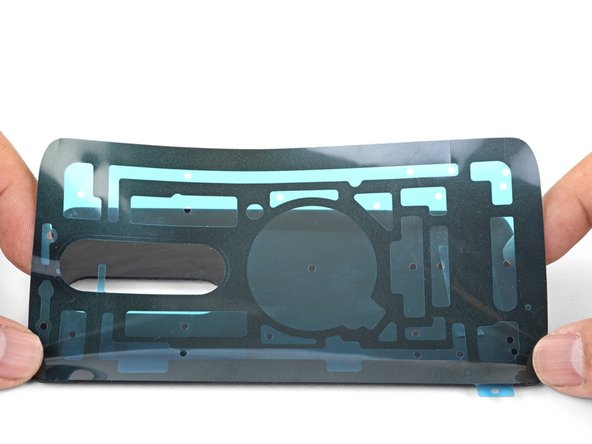 This guide will show you how to apply new adhesive to the rear cover of your Motorola Droid Turbo 2 to seal it up after a repair.