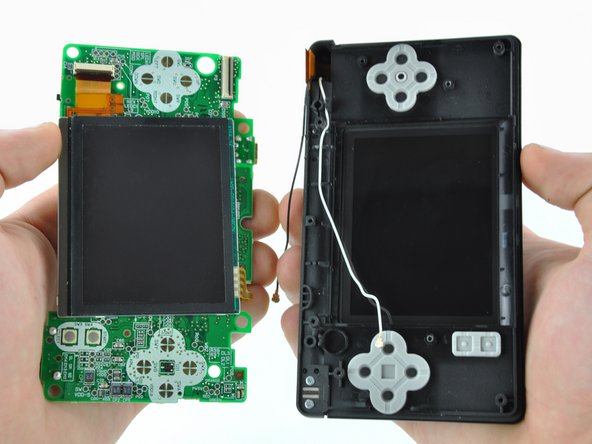 Do you have a recomended chemical to clean the control pads on the motherboard?

Is there anything I can do if the Tri-Wing screws are stripped?

Check out our guide for removing stripped screws!